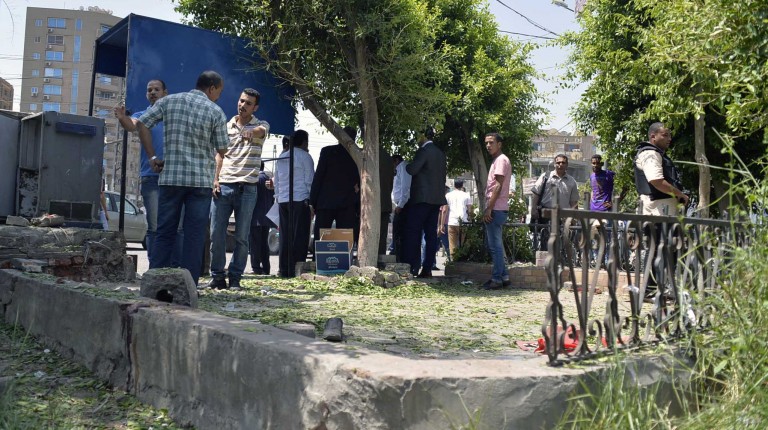 The Cairo Opera Ballet Company and the Cairo Opera Orchestra, led by Nader Abbassi, performed the Nutcracker ballet at Cairo Opera House from 26 to 30 December at the opera’s main theatre.

This comes as part of a range of Cairo Opera House celebrations for Christmas and the New Year.

The Nutcracker play was artistically directed under the supervision of Erminia Kamel and directed by the late Abdel Manaam Kamel.

It is known that the Nutcracker’s music was written by Pyotr Ilyich Tchaikovsky in1981, inspired by the writer Alexandre Dumas.

Meanwhile, Dumas adapted it from Ernst Theodor Amadeus Hoffmann’s short story “The Nutcracker and the Mouse King” in 1892.

The Nutcracker is one of the most important classical performances of the Cairo Opera Ballet, which premiered on the opera’s main theatre in 1993 and since then has been performing annually in December to celebrate the New Year with the same designs in terms of its artistic elements of decoration, clothing, fashion, and music in order to preserve its classical character.

The story of the Nutcracker is that of a little girl called Clara receiving a nutcracker toy as gift for the new year and she admired the gift, but unfortunately, her brother Fritz broke it by accident. After that, Clara slept and she dreamed that all her toys came to life at midnight, and that her nutcracker toy transforms into a prince who defends all the other toys from an army of mice.

Concerning New Year’s Eve, Enas Abdeldayem, Cairo Opera’s president, said that all the opera theatres in Cairo, Alexandria, and Damanhour operated after being decorated with colourful lights and Christmas trees with the character of Santa Claus. Moreover, she explained that celebrations started at 8 pm on 31 December with a variety of arts that all people can enjoy.

The Small Theatre witnessed a concert by pianist Iman Shaker and her band “Friends”, while the Main Theatre witnessed the Cairo Symphony Orchestra led by Greek maestro Vassilis Tsitsanis with the participation of soprano Nicoleta Radu and an a capella choir.

Furthermore, the audience of Alexandria enjoyed the New Year’s Concert with the Cairo Opera Orchestra, which sang the most famous Christmas songs.

Finally, Opera Damnhour witnessed a concert by Yasser Suleiman and his band who sang selections from the Arab music.

Abd Eldayem stressed that public turnout at the opera concerts in general, and New Year’s Eve in particular, indicates the keenness of Egyptians, Arabs, and foreigners to spend the evening at the Opera House, which is the beacon of arts and culture in Egypt.