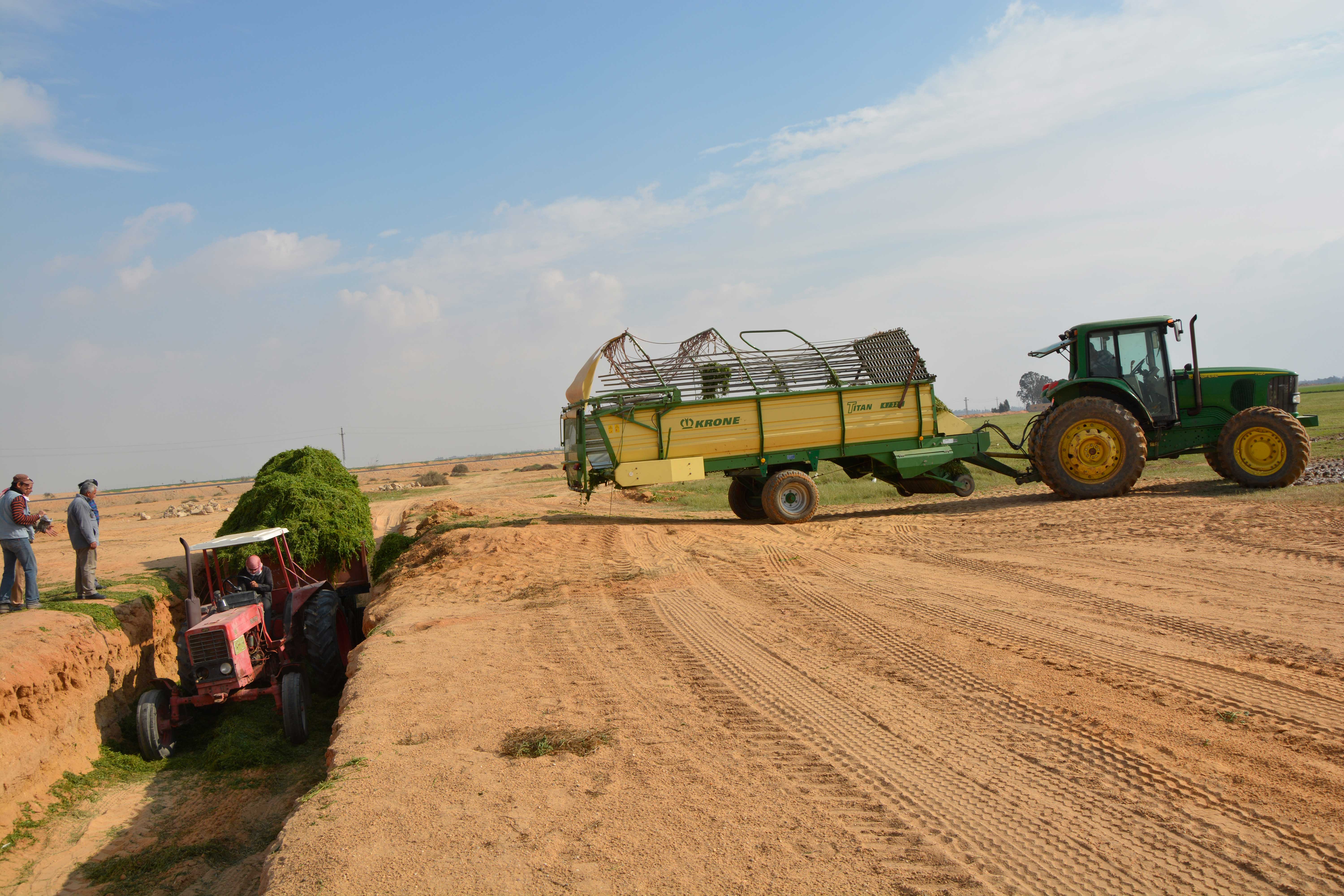 Despite not being a member state of the Organisation of the Petroleum Exporting Countries (OPEC), Egypt is used to witnessing incidents of petroleum spilling in the waters of the Red Sea or the Nile River.

The latest oil spill in Egypt happened in Luxor governorate on Sunday. The Ministry of Environment announced that it has received information from the Egyptian Environmental Affairs Agency pointing out that there has been an oil spill in the Nile River in front of Luxor’s water purification plant.

In a statement, the ministry said that the spill was a 15-metre oil spot. The source of the oil is believed to be boats in the Nile.

On 13 December, another oil spot was found in the Red Sea off of Ras Ghareb city. The Ministry of Environment, in a statement, said it has dispersed the oil and “controlled its pollution” after receiving a notification from the General Petroleum Company.

For the purpose of collecting spilled petroleum, scientists from the Peoples’ Friendship University of Russia (RUDN) have created new chemical surfactants, and studied their characteristics, in order to use them in collecting petroleum spilled on the surface of water.

The researchers have created new ionic and nonionic chemical surfactants by obtaining nonionic surfactants—mono- and diisopropyl amine—and then turning them into ionic ones, using poly(methacrylic acid), according to the findings of the study which was recently published in the Journal of Molecular Liquids.

During their research, the scientists identified the physiochemical and colloid-chemical parameters of the compounds produced. As a result, the created substances have the ability to localise thin petroleum films which are less than one millimetre on the surface of water, in order to limit their distribution and to form thicker oil spillages with smaller areas to be controlled easily.

“It is known that the problem of the global ocean petroleum pollution is relevant because of the intensification of the rates of petroleum production and the ever-larger volumes of petroleum being transported along waterways. When spilled petroleum is collected mechanically, a thin film remains on the surface, which can only be localised by physiochemical methods, including the use of petroleum-collecting surfactants,” co-author of the study and researcher at the Department of Organic Chemistry of RUDN, Ravan Rahimov, told Daily News Egypt.

Rahimov added, in statements via email, that the study was conducted in collaboration with scientists from the Institute of Petrochemical Processes of the Azerbaijan National Academy of Sciences.

As many petroleum-collecting surfactants are not easily dissolved in water, which hinders the diffusion speed of the spilled oil and slows down the spillage localisation, the RUND team has improved both diffusion and absorption of petroleum in water.

Organic Chemistry Lecturer at Benha University Ahmed Tantawy said that most incidents of spilled petroleum happen on the surface of water, not in deep water. He told Daily News Egypt that the process of collecting the spilled petroleum consists of three phases.

The first step, he said, is to determine the area of the spilled petroleum, then to spread the chemical surfactant which collects oil in the smallest possible area, and finally, it can be lifted easily.

“Oil prevents air and sunrays from reaching the water, and in the case of a small oil spot, we can disperse it by spreading a chemical surfactant, and then [the oil] will lose its chemical characteristics and become ineffective,” Tantawy said.

Tantawy stressed the importance of studying the impact of those chemicals used in the processes of spreading and collecting oil and studying their biolysis, as the presence of organic matter in its original state increases the compounds’ biological impact, so the duration of the impact may be determined accurately.

He also suggests another method to remove thin petroleum films from water surfaces by using natural components that have no side effects, such as the guava seed oil.

Decrease in Nile water level normal at this time: Minister of Transportation

Egypt targets $70m in exports to Senegal by end-2018: Commercial Advisor in Senegal