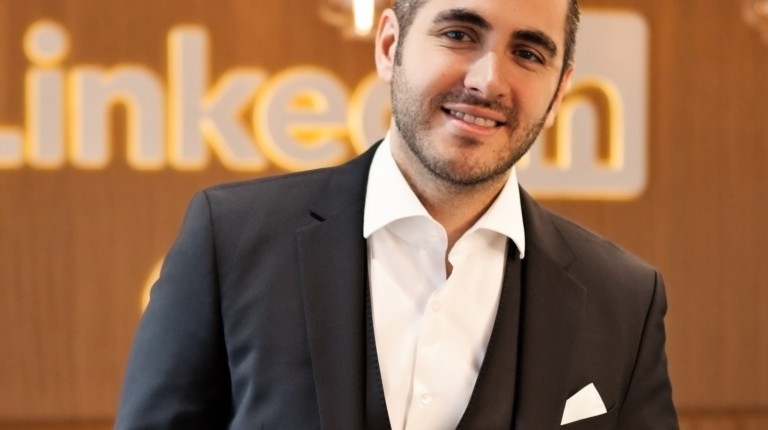 Hisense Company has launched an offer for mobile distributors to incentivise them to increase sales of their mobile phones in the Egyptian market.

According to the company, a trip to attend Egypt’s World Cup matches in the competition’s first round will be provided for merchants that sell EGP 1.2bn worth of the company’s smartphones between December 2017 and March 2018.

distributors that achieve the target will then receive a trip to Russia in June with full accommodation to attend the first three matches of the Egyptian team.

The company also launched another leisure program for mobile distributors, which will allow merchants to win a free trip to Morocco provided they achieve sales at a value of EGP 600,000 in the same period.

Meanwhile, the company announced new prices for its smartphones. The prices range between EGP 730 for the U601 and EGP 2,410 for the F23.

Manufacturers are working on increasing their sales in the Egyptian market by relying on distributors through giving them financial incentives or recreational trips in exchange for achieving target sales set for each of them.

The Egyptian market is witnessing fierce competition among the various mobile phone manufacturers. Samsung accounts for 42% of mobile sales in Egypt while the remaining companies compete for the rest of the market. Sales of mobile phones in Egypt reached 900,000 in September, with expectations of growth to 16m devices sold in 2018, versus 12m in 2016.