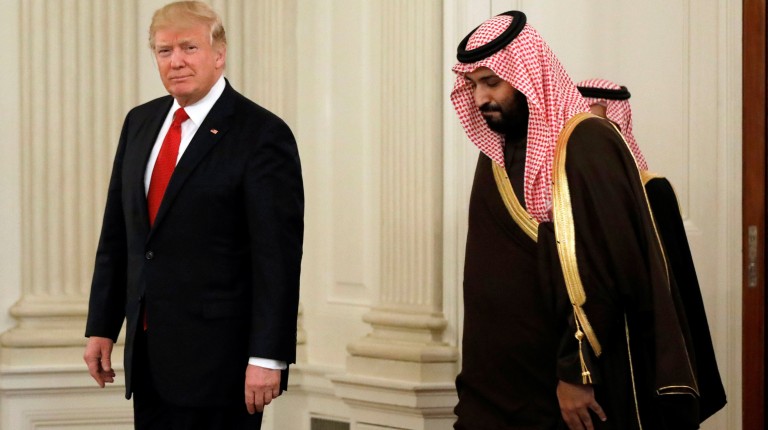 EGYPS 2018, North Africa’s largest oil & gas industry platform is scheduled to kickstart in February, in its second annual edition, under the patronage of President Abdel Fattah Al-Sisi. The platform aims to bring together the region’s key stakeholders shaping the energy industry’s future.

“With abundant resources, some of the most competitive production costs worldwide, and a government committed to reforming its oil and gas sector, now is the time to explore the opportunities on offer in Egypt, and there’s no better place to do that than EGYPS 2018,” said Terry Willis, director, Middle East and Africa, Energy Industries Council (EIC).

More than 20 Russian companies are expected to participate, showing strong interest in the Egyptian market and North Africa region, according to Roman Gavrilin, Russian Promotion Group. Russian National Oil Companies (NOCs)are involved in a number of major oil and gas projects in Egypt and are confident that EGYPS will serve as a great platform to promote Russian companies to regional buyers.

Moreover, the platform is expected to attract more than 400 companies and 15,000 visiting professionals from the Middle East and North Africa (MENA), the Gulf Cooperation Council (GCC), Europe, the Americas and Asia, in addition to bringing together various NOCs, as well as service providers, contractors, consultants, technology providers, refineries, security and IT companies, petrochemical producers, and logistics and transport providers all under one roof.

“EGYPS 2018 is a true example of government working together with the private sector to grow the industry,” Hanter added.

On the other hand, David Chi, regional vice president and general manager, Apache Corporation, emphasised the importance of the platform to showcase Egypt’s growing energy industry, as well as discussing the challenges and opportunities facing the sector.

Egypt becoming an energy superpower, UK being its top oil and gas partner