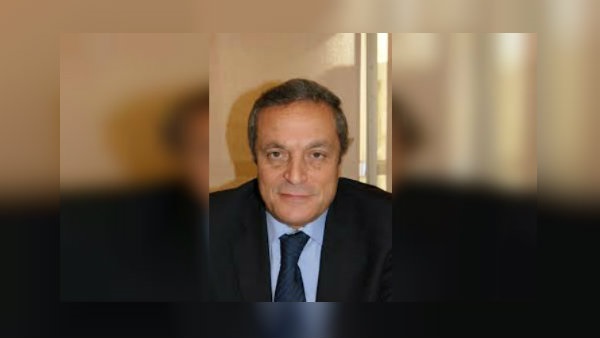 Nasr Company for Civil Works expects to witness a surge in profits after the implementation of Law 84 of 2017 for compensation, for contracting, supplies, and general services, issued by the Ministry of Financial Affairs, Eliwa Shalaby, chairperson and managing director of the company.

He asserted that adjudging the damages that resulted from the economic decisions, made from March 2016 to December 2017, will strongly support the company’s financial position.
“The compensation law has already been issued, but the contractors file for the compensations as the Ministry of Financial Affairs studies them to register the credits,” he illustrated.

Furthermore, he assured that Egyptian contractors bore the costs of currency differences after the Central Bank of Egypt floated the Egyptian pound in November 2016.

“Thus, the awaited compensations will strengthen the contracting sector financially, flowing into companies’ profitability,” he highlighted.

In this regard, Shalaby revealed that the company’s profits retreated during the nine months ending in 30 September 2017, because of not applying the aforementioned law

On another note, Shalaby declared that a date for a public auction for the company’s managing building that is on sale, located in Nasr City, has not been determined yet, as the company’s board still evaluates the purchase offers.

It is worth mentioning that the company’s financials revealed that year-on-year profitability, throughout the nine months ending in September 2017, retreated by 70.4%.

To illustrate, the company’s profits amounted to EGP 3.84m, down from EGP 13m, in the nine months ending in September 2016.

Metro ticket price: between a burdened government and frustrated commuters