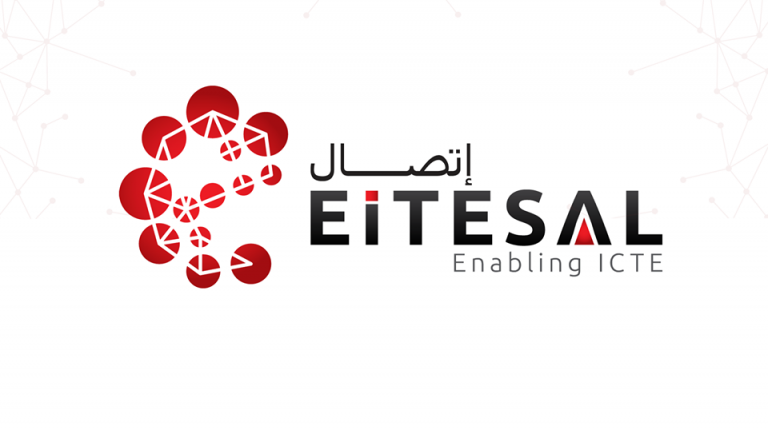 Eitesal has launched a new project for entrepreneurship in Egypt, named Egypt Innovation and Entrepreneurship Project – InnoEgypt, with funding from the European Union and the Egyptian government.

Four large institutions in Egypt are taking part in the project. They are SEKEM Development Foundation, Eitesal, Techno El-Kher Assiut, and Mohamed Farid Khamis Foundation, in cooperation with Heliopolis University for Sustainable Development, Assiut University, and the British University in Egypt (BUE).

The project aims to incubate, support, and establish 40 small companies working in the most important industrial fields in Egypt, such as agriculture, food, construction, information technology, water, energy, garments, and handicrafts, over a period of two years.

Through four incubators, the project will offer financial support to the incubated companies, and will offer them technical and legal support (trainers, equipment, training, and participation in international and local fairs).

The announcement campaign of the project included, up until now, participating in four of the most important conferences in the field of entrepreneurship. They are “The International Entrepreneurs Week”, “Cloud Weekend”, a workshop for small and medium enterprises (SMEs) at BUE, and the Cairo International Fair for Innovation, organised by the Scientific Research Academy, with the aim of reaching the largest number possible of young entrepreneurs and those with creative ideas to present their projects.