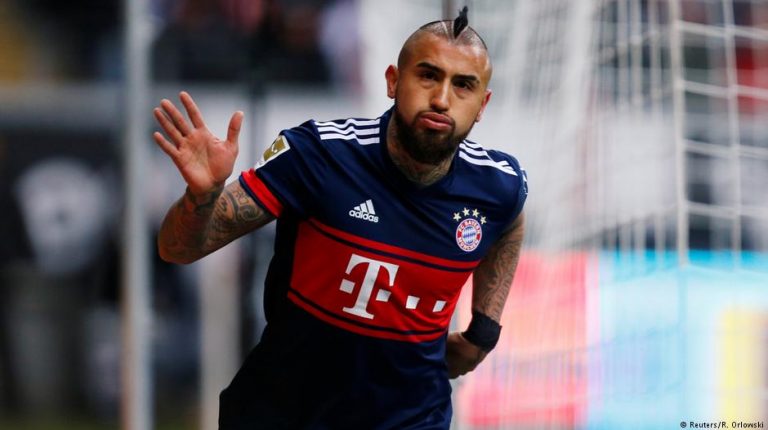 Leverkusen extended their unbeaten Bundesliga run to 10 games after Friday’s win in Stuttgart. Their Jamaican winger provided the spark again and it’s not hard to see why Chelsea are being linked with the rising star.Not for the first time this season, 20-year-old Leon Bailey proved the difference for Bayer Leverkusen. In the season where he has become a regular starter, pushing club favorite Karim Bellarabi to the bench, Bailey’s attacking guile has been a major part of the club’s climb up the table.

Against a defensively solid Stuttgart team that hadn’t lost at home all season, Bailey provided the two assists that won Leverkusen the game. While Bernd Leno’s heroics in the second half played a big role in the win, Leverkusen’s attack would have lacked bite without the speed and skill of their 20-year-old Caribbean star.

Twenty minutes in, Bailey’s skill saw him bypass recent French international Benjamin Pavard with ease. Then, and crucially for a winger, Bailey’s delivery was just right. The low ball into the box sliced through a handful of white shirts and Kai Havertz timed his run to perfection so as to score the opener in stride.

With Stuttgart threatening to equalize, Bailey delivered again — this time from a corner. His whipped delivery was headed home by Lars Bender and Leverkusen had ended the contest. It might have been a hat-trick of assists had Julian Baumgartlinger finished off his excellent cross better with the final touch of the game.

Bayer have now gone 10 games undefeated in the Bundesliga and are the third highest scorers in the league (29 goals) behind Bayern Munich and Borussia Dortmund (both 34 goals). On Friday night after their win in Stuttgart, the club sat in fourth.

Elusive, fast and with an excellent whip to his delivery, low or high, Bailey is one the main reasons Heiko Herrlich’s coaching style is working. The left-footer is in the top 10 for most dribbles per game in the Bundesliga this season and already has four goals and four assists to his name. His defensive contribution isn’t bad for a 20-year-old either. Simply put, Bailey is a talent who is starting to blossom.

Unsurprisingly, there are rumors Chelsea are interested in the Jamaican, but Leverkusen’s head of sport Jonas Boldt told kicker there hadn’t been an offer and that a transfer was “out of the question.”

One look at Bailey’s performance tonight, it’s easy to understand why.