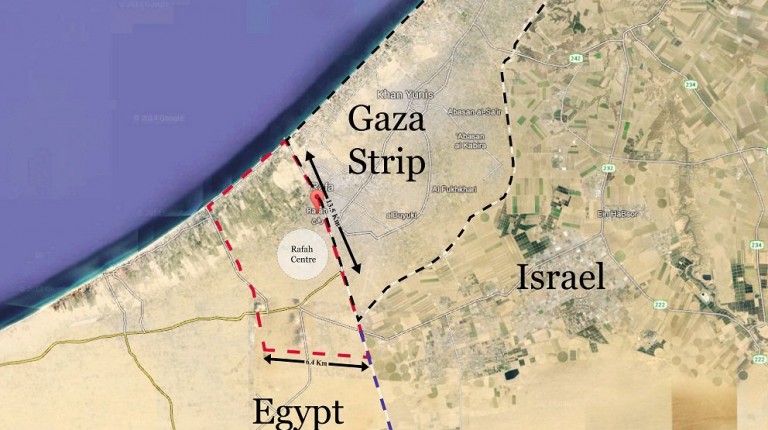 The amount provided in FY 2017 is an increase of around 30% compared to the previous year, when the IFC committed $1.3bn then.

IFC’s focus was on creating new markets, supporting power and renewable energy projects, and fostering entrepreneurs, including those who run high-potential technology startups.

The IFC also supported Network International, a leading provider of payment solutions, to expand the payment infrastructure in the MENA region.

Mouayed Makhlouf, the IFC director for the Middle East and North Africa, said that MENA is a region full of potential, but long-standing problems like power shortages, youth unemployment, and restricted access to finance continue to hold back economic growth. To overcome these hurdles, countries need to support the development of their private sectors, which are a potentially bountiful source of jobs and innovation.

Moreover, the IFC also runs a large advisory services programme in the region, which had 94 active projects valued at over $125m by the end of the FY. That work is focused on supporting refugees, bolstering infrastructure development, especially in conflict-affected states, reducing gender inequality, expanding access to finance for smaller businesses and combating climate change.

In the coming FY, the IFC plans to maintain its strategic focus on creating new markets across the MENA region by supporting the region’s fast-growing renewable energy sector and helping young entrepreneurs deliver innovations.

In August, the IFC decided to provide financing of $100m for oil and gas projects, according to a statement by the Ministry of Investment and International Cooperation. The financing comes as part of the approval of the World Bank Group to participate in the injection of direct investments in Egypt amounting to a total of $500m in oil and gas projects.

By the end of June, the IFC agreed to provide $635m in funding to help build, operate, and maintain 11 solar plants in Egypt with capacity of 500 MW.

Among other key projects over the last FY, the IFC invested to support the construction of a new gas-fired power plant in Jordan. The facility will be one of Jordan’s most efficient and help the country phase out older, more polluting plants.

IFC also made its first green bond investment in MENA, committing 100 million euro in a bond issuance by Banque Centrale Populaire (BCP), the first such issuance in foreign currency in Morocco. The aim is to help create a sustainable financing mechanism for banks to support long-term investments in green assets.

Trella raises $600,000 in pre-seed round led by Algebra Ventures

Egypt back on investment map: IFC