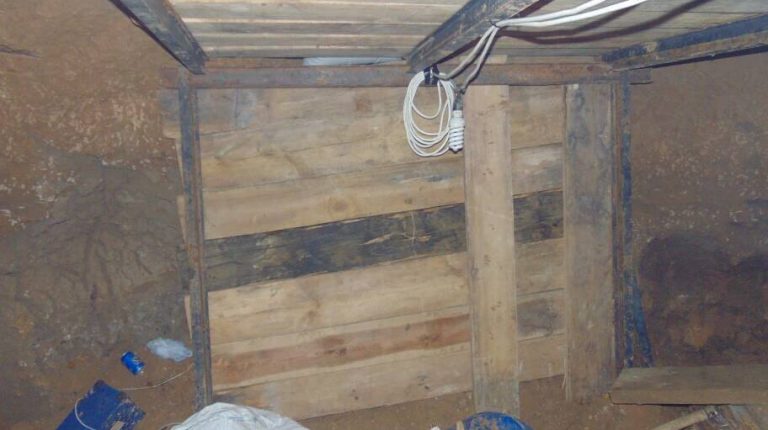 The Egyptian military has carried anti-terrorist operations in Sinai on Monday.

The military spokesperson said that the military killed seven terrorists including two “leading members of terrorist groups,” in North Sinai in a statement published on social media.

He also said in a separate statement that three terrorist suspects were arrested in central Sinai.

In both operations together, the spokesperson said it destroyed vehicles and motorcycles, a tunnel, and cannabis farms, in addition to dozens of “terrorist dens” where they found computers and material used to manufacture explosives.

In 2014, the military began working on a buffer zone in Rafah by removing residents’ houses with the aim of securing the borders with Gaza and putting an end to terror.