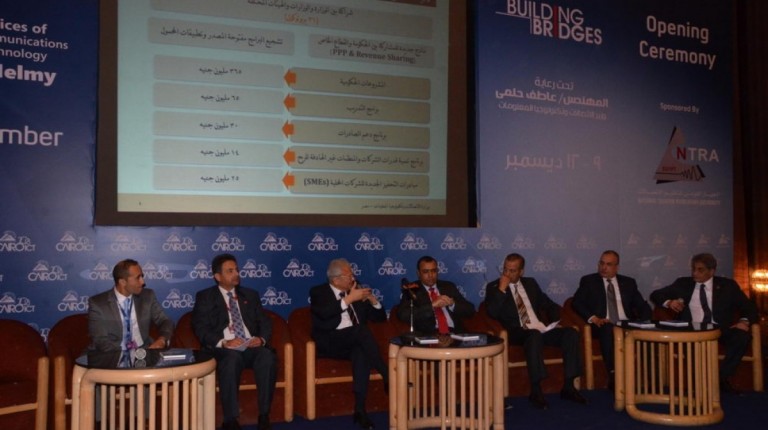 The Central Bank of Egypt (CBE) announced that the banknote issuance to GDP percentage increased to 13.42% in May 2017, recording its highest level since June 2014, according to a report issued by the bank.

In June 2014, the banknote issuance to GDP percentage recorded 15.06%, its highest level during the last six years, while the lowest level was in November 2014, when it reached 12.17% of GDP.

The CBE has been widely criticised due to the expansion in its issuance of banknotes. The banknote issuance in Egypt is subject to Banking Law 88/2003. Article 107 of this law stipulates that only the CBE is entitled to the banknote issuance. The CBE’s board of directors also has the right to determine the categories and specifications of the banknote issue.

CBE stressed several times that the printing and issuing of cash is done in accordance with the rules and full compliance with economic and legal standards, in a way that does not contradict with maintaining the stability of the general level of prices in the local market.

There is an annual plan for the issuance of banknotes in accordance with the vision of the CBE and the government, in which it avoids the over-issuance of cash because it will lead to inflation and price hikes, while the decline of banknote issuance can affect the economic activity and reduce growth rates.

According to the director general of one of the banks operating in the local market, who preferred not to be named, the CBE is forced to issue new cash on a monthly basis, due to the decline of state resources and increase its expenses.

He added that the CBE has expanded significantly in the issuance of cash since January 2011 to face government demand for cash due to annual increases of salaries, government wages, pensions and compensation in addition to repaying the interest of internal debt.

According to a previous statement issued by the CBE, the issuing of banknotes is based on the study and analysis of macro-economic variables—mainly the GDP. The CBE explained that it issues new banknotes to replace old or damaged banknotes, so as to preserve the Egyptian currency’s good image. This process does not lead to an increase of cash, refuting claims that the issuance of new cash aims to finance the state budget deficit.