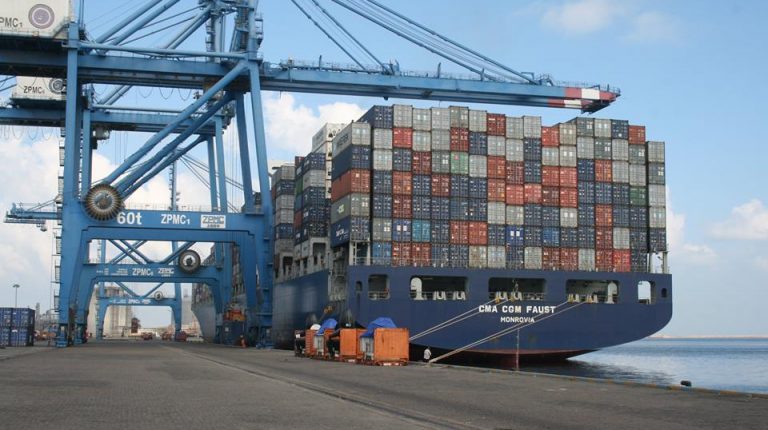 The report showed a significant growth in general cargo exports by 47% last June compared to the same period of 2016, where the volume of exported cargo increased from 453,500 tonnes in June 2016 to 666,500 in June 2017, with a 213,000-tonne increase with support from the rise in exported amounts of molasses and salt.

26% increase of Egyptian exports to Russia highest in 3 years:  Kabil

8.5% increase in number of docked ships at Damietta port in May