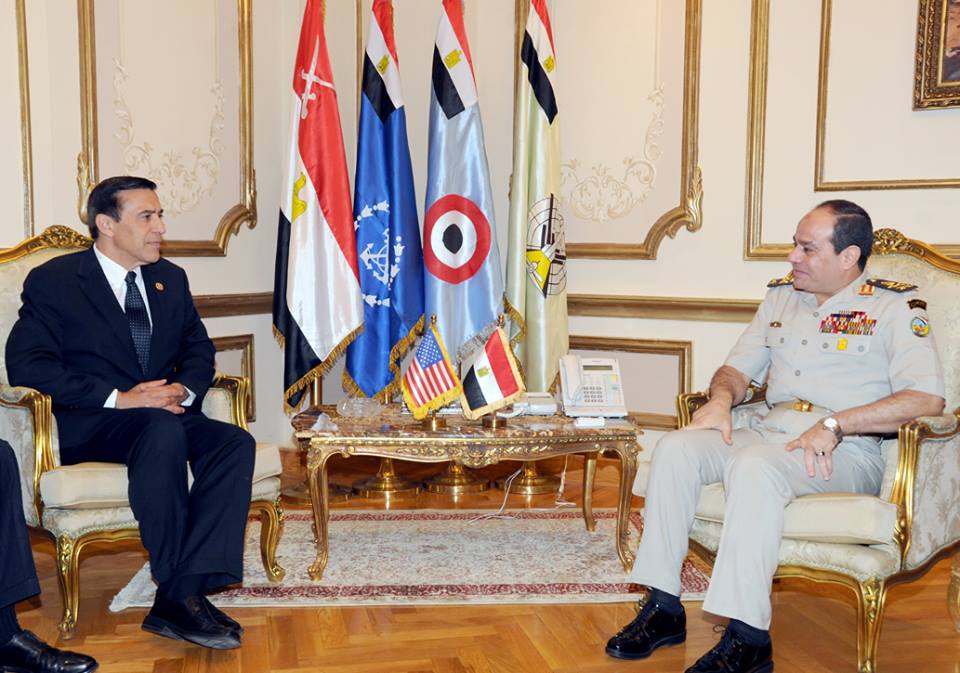 Following the deadly attacks on Egyptian Churches in Tanta and Alexandria, which left 45 dead and 118 injured, President Abdel Fattah Al-Sisi ordered the deployment of army forces to secure state institutions all over the country.

The presidency said that troops from the armed forces will assist police units in the mission of maintaining the safety of buildings and government institutions.

Two Egyptian churches witnessed serious explosions amid celebrations of Palm Sunday in what has been largely viewed as a security fiasco.

News agencies reported that the so-called Islamic State has claimed responsibility for the two attacks through its news agency Amaq.

Number of nights spent by British tourists in Egypt increased by 63% in 2017: John Casson