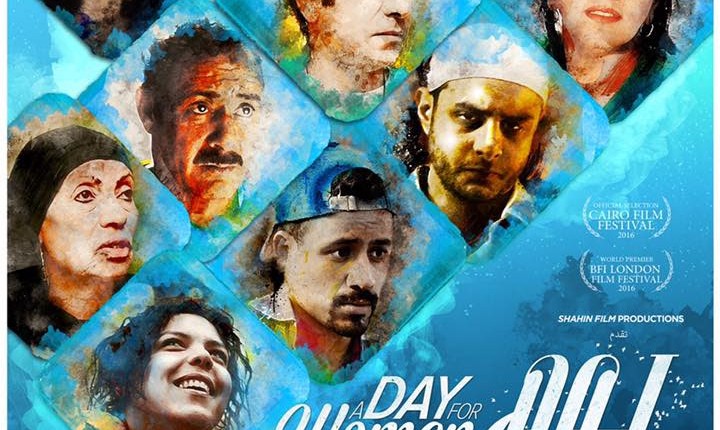 This comes after the film achieved four awards at the 65th Egyptian Catholic Centre Cinema Festival earlier this month. The film won the best actress award for Elham Shaheen’s role, shared with Menna Shalaby’s in Nawara. Prominent actor Mahmoud Hemida also won the best actor award for his role in the film.

“A Day for Women” takes the audience beyond the norms of women living in one of Egypt’s most popular neighbourhoods. It portrays the consequences of specifying a “women’s only” day for swimming for a social class that usually seeks to survive economic crises. It also showcases the effect of this decision on the social, psychological, and emotional state of those women.

“A Day for Women” also received awards at the last Cairo International Film Festival (CIFF), where actress Nahed El-Sebaie took an award for her role.

CIFF opening kicks off with ‘The Mountain Between Us’

Ali, the Goat and Ibrahim, the first Arab film to be screened in DIFF’S VOX initiative

Sami Amin joins He for She on International Women’s Day

Expected rise of cooperation between Egypt and Lebanon: Nasr

Women and their day