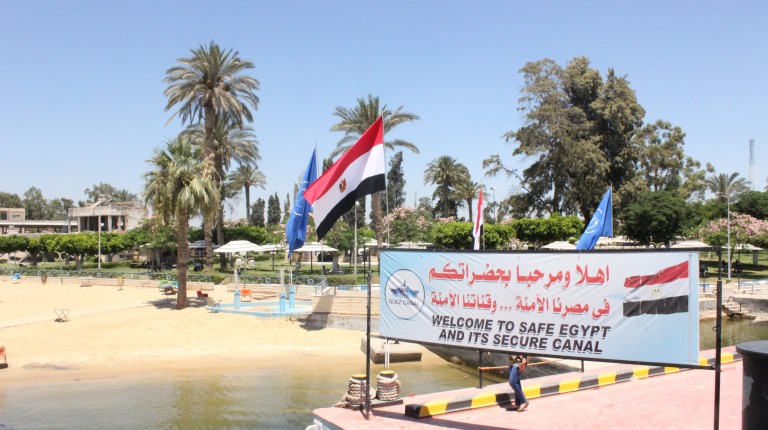 During the “Builders of Egypt” forum on Tuesday, Abbas said that assigning the implementation of some projects by direct order is driven by the circumstances of the current phase, as the state is keen on implementing a number of projects that require speed.

He added that the flotation of the pound drove the Ministry of Housing to review the impact of the decision on construction companies and prompted the ministry to extend implementation periods of projects to six months.

He explained that the ministry has approved in principle the law for compensating construction companies due to the price differences fueled by the exchange rate gap after flotation, noting that there will be a legal revision to the law before passing it. He added that the parliament is set to discuss the law in the coming session prior to passing it.

Abbas said that there are 40,000 workers and technicians working on the New Administrative Capital project, noting that the state relies on other national projects, such as New El Alamein City, West Qena, and New Assiut, to provide new jobs.

He pointed out that the Chinese company did not withdraw from the implementation of the New Administrative Capital project; however, both parties did not reach a final agreement that converts the memorandum of understanding into a final contract. He added that the Armed Forces Engineering Authority dealt with the update and assigned 12 construction companies to implement constructions in the government neighbourhood in the project, which will be implemented in 18 months.

Abbas noted that the ministry is working to solve the problems of construction companies that have agreements with the government and disburse the funds for the exchange rate gap.