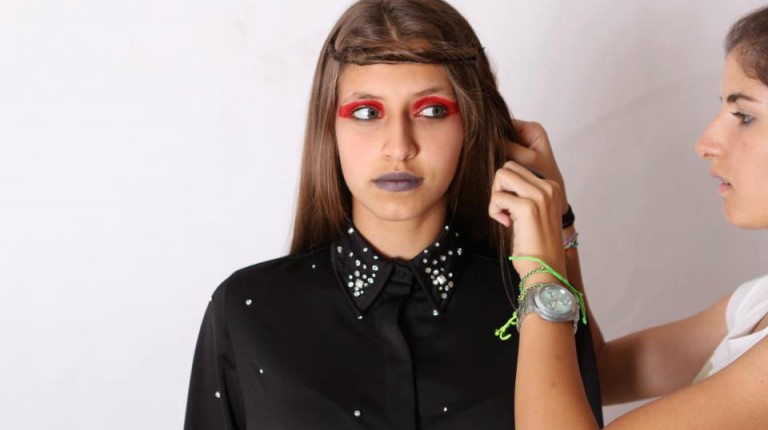 A number of manufacturers continued to increase mobile phone prices in October. According to the price lists obtained by Daily News Egypt, mobile manufacturers ZTE, Infinix, and Sony increased the prices of their mobile devices at ratios ranging from 1.5% to 8%.

Huawei and Tecno increased their products’ prices during September by 11%.

According to the indicators issued by GFK research institution, mobile market sales have declined domestically during the first quarter of 2016 by an estimated 7% year-on-year (y-o-y). The market’s sales from January through March registered only 4 million compared to the 4.3 million mobiles sold in 2015 during the same quarter, placing market losses at 300,000 devices.

Infinix reduces the prices of its mobiles by 8%