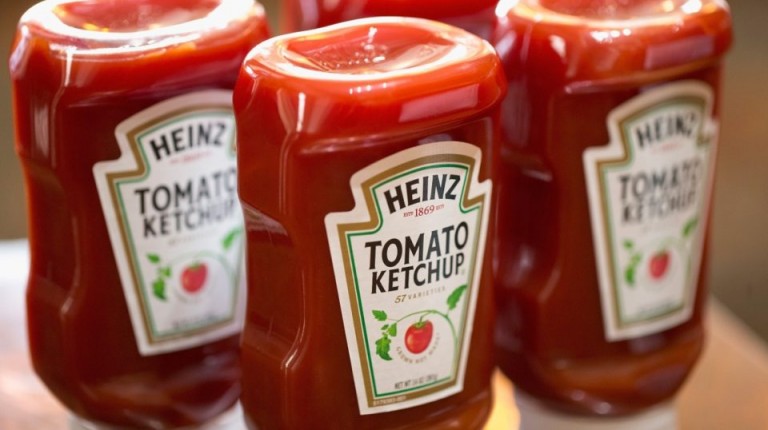 The Consumer Protection Agency (CPA) formed a committee consisting of representatives from the Ministry of Health, the Ministry of Supply, the Industrial Control Authority (ICA), and the CPA, to examine the quality and safety of production lines of the Cairo-based Heinz Egypt factory, in order to ensure their commitment to quality and safety standards, according to a source.

The source said that the committee will submit its final report to the CPA within a few days so that they may decide on what to do. He stressed that the CPA deals with such matters correctly in order to avoid tarnishing Egypt’s investment reputation, adding that the CPA will make a decision based on the recommendations in the committee’s report.

A manager at Heinz was arrested last week and accused of using rotten tomatoes which were unfit for human consumption; however, the case is still under investigation.

The CPA had collected various samples of Heinz products for examination; however, investigations are still ongoing and no results have been announced thus far.

According to a statement published by Heinz, the company has said it is awaiting test results. The statement also said that the company is committed to providing the best supervision over its products, adding that the company also uses high-quality materials and is concerned with its customers’ health.

Officials at the Chamber of Food Industries are preparing to meet with the Minister of Industry and Trade Tarek Kabil and Prime Minister Sherif Ismail to discuss issues facing the food industry.

An official at the Chamber of Food Industries said that what had happened with Heinz is defamation, and without any evidence, it will harm Egypt’s investment reputation and will cause concern among the investment community that may be looking to invest in Egypt.

The official demanded the government deal with investors earnestly, in order to ensure that investors feel secure and the country’s investment opportunities aren’t affected.