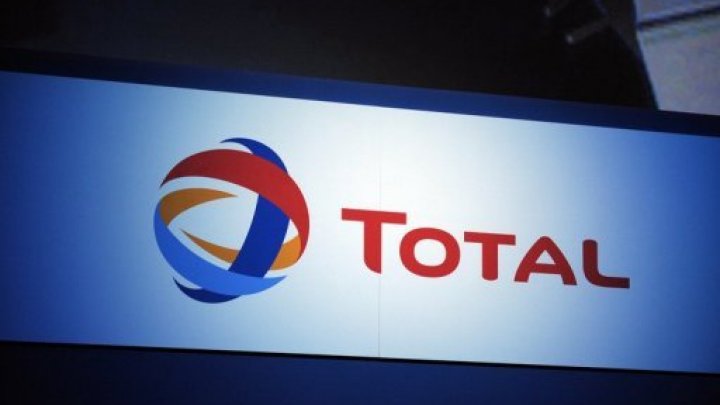 Total company announced in a statement that its boards and A.P. Møller-Mærsk boards have approved Total acquisition of 100% of the equity of the E&P company Maersk Oil & Gas A/S (Maersk Oil), in the form of a debit and share transactions.

Both boards agreed that This proposed transaction is subject to the applicable legally required consultation and notification processes for employee representatives and is subject also to the relevant regulatory authorities’ approvals.

The transaction is expected to end in the first quarter (Q1) of 2018.Total has also offered the possibility of a seat on its Board of Directors to the main shareholder of A.P. Møller-Mærsk, which is A.P. Møller Holding A/S.

Patrick Pouyanne, Total Chairperson and CEO said that “the combination of Maersk Oil’s North Western Europe businesses with our existing portfolio will position Total as the second operator in the North Sea with strong production profiles in UK, Norway and Denmark, thus will increase the exposure to conventional assets in OECD countries. Internationally, there is an excellent fit between Total and Maersk Oil’s businesses allowing for value accretion through commercial, operating and financial synergies in the US Gulf of Mexico, Algeria, East Africa, Kazakhstan and Angola.”

He added that this transaction will deepen and accelerate their announced strategy, which is to take advantage of the current market conditions and of their stronger balance sheet to add new resources in attractive conditions. So, Total is expected to become a 3 Mboe/d major by 2019.

Total is a global integrated energy producer and provider, a leading international oil and gas company and a major player in solar energy with Sun Power and Total Solar.