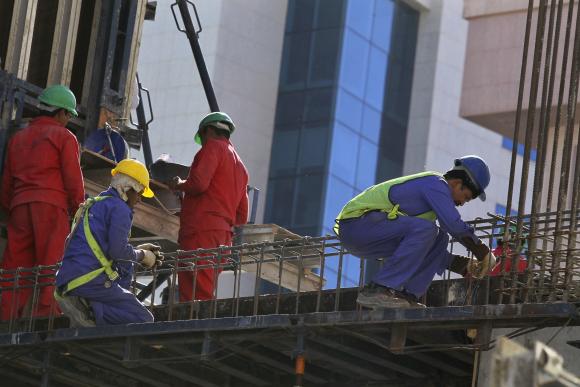 In May 2016, El-Sherif, former president of the Shura Council, was sentenced to five years in prison, while his two sons also received prison sentences.

According to Al-Ahram, the court had also fined them EGP 209m on charges of misusing power to illegally seize funds. El-Sherif is estimated to have made gains of EGP 300m.