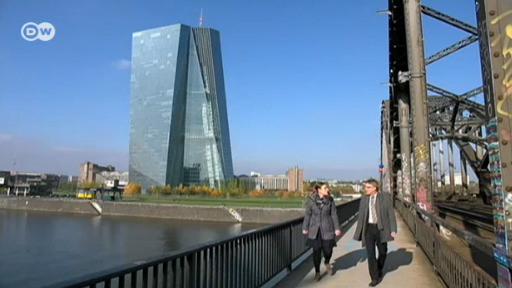 Revealing the results of its latest and so far toughest stress test, the Bank of England (BoE) said RBS needed a capital-raising plan to address its ongoing problems.

"RBS has agreed a revised capital plan to improve its stress resilience in light of the various challenges and uncertainties facing both the bank and the wider economy," the lender said in a statement.

Brexit worries not yet factored in

The test was once more designed to see whether the sector could weather a global recession and crashing house prices, with four lenders found not to have any capital inadequacies based on their balance sheets at the end of 2015.

The Bank of England warned that Brexit would continue to cast a shadow over the economy. "The outlook for UK financial stability remains challenging," it said.

The central bank added that "the UK economy has entered a period of adjustment following the EU referendum", saying that the likelihood of some UK-specific risks to financial stability materializing would remain elevated.

RBS, which owns high-street banks NatWest and Ulster Bank, is 73 percent owned by the British government after receiving a huge bailout at the height of the financial crisis.