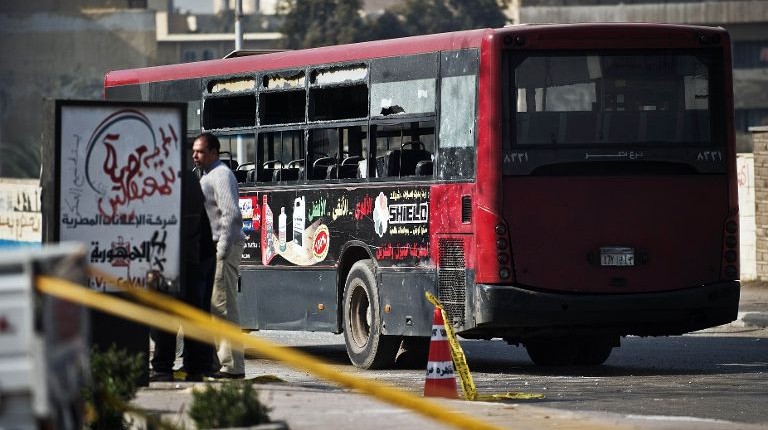 The six employees were arrested in late September on charges of inciting colleagues to strike. They were striking against the authority and demanding that the monetary compensation and administrative incentives be increased, and for salaries to be increased by 7% annually.

As of yet, they have only attended detention renewal sessions and have not been referred to court.

The released workers are Ahmed Mahmoud and Tarek Youssef. The other four employees’ next renewal detention session will be on 6 December.

Several parties and labour movements condemned the arrest of the workers, calling on officials to release them and on the prosecution to investigate the fact that the workers were detained without a warrant. Social media activists have launched an online campaign to express solidarity with the labourers following their arrest.

The state has been countering any sort of dissent or strikes, arguing that any kind of disruption to public order affects developments in the country. Currently, under Egyptian law, protesters can face jail time if they demonstrate in the street, while workers are subjected to both jail time and forced early retirement if they strike.

No decision to increase metro ticket prices as of yet: Transportation Committee