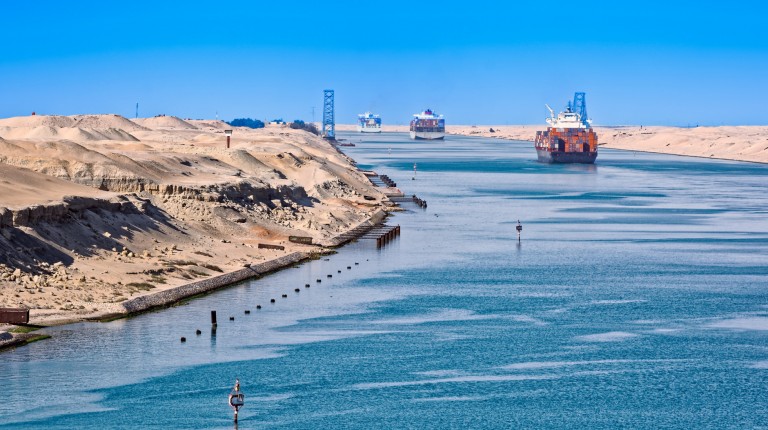 The Suez Canal Authority signed a partnership contract with International Expertise Association Academy Saudi Arabia on Tuesday to establish a joint stock company in order to build an iron and steel plant with investments worth $1bn.

The authority announced in a press release that the production capacity of the plant will reach 1.2m tonnes, and it will be located on land owned by the authority in Ain Sokhna, north-west Gulf of Suez.

The value of the partnership contract signed with Prince Walid bin Saud bin Musaed bin Abdul Aziz, representative of the academy, is worth $500m.

The authority explained that this plant is the heart of the creation of a compound for various types of iron and steel industries. The new company is named the Suez Canal Iron and Steel Company.

Vice Admiral Mohab Mamish, chairperson of the Suez Canal Authority, said that this contract comes within the framework of the policy currently pursued by the authority to develop its subsidiary partnerships and to establish new ones with international institutions and companies, as well as taking advantage of Egypt’s prime location.

Prince Walid bin Saud said that this contract comes as the first of a series of engagements to establish more industries in Egypt through partnership with economic and industrial institutions.