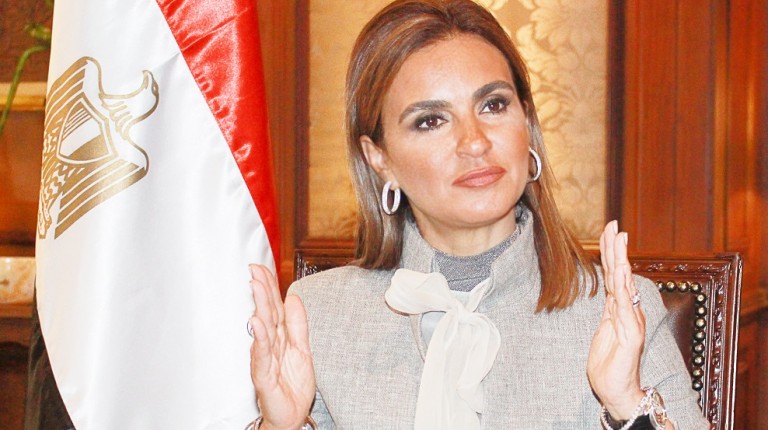 Nasr said that the agreements for funding the two projects were completed during her meeting with JICA Vice President Tomiyoshi Kenichi on the sidelines of the annual meetings of the World Bank and International Monetary Fund, which were held in Washington DC on 7-9 October.

During the meeting, the minister and Kenichi agreed on promoting cooperation in the field of education and speeding up the declaration of the Egypt-Japan Education Partnership (EJEP).

As part of the partnership, Japan will contribute towards developing and equipping 100 schools that will be built as future models of the Egyptian education system.