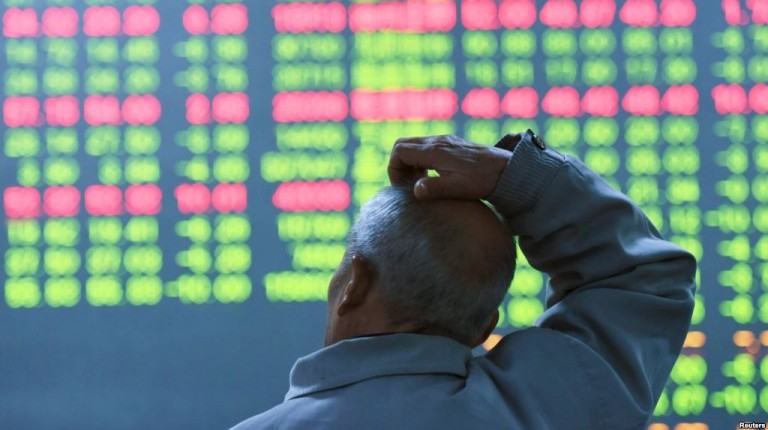 The transactions report for securities brokerage companies revealed that during the first nine months of 2016 the Egyptian Group for Securities (EGS) surpassed other companies in the market by recording operations worth EGP 23.782bn, acquiring 10.2% of the market’s transactions.

The group carried out deals worth EGP 7.543bn, acquiring 26.99% of the total value of deals in the capital market, which led to it ranking first.

The Commercial International Brokerage Company (CIBC) came in second place, with a market share in total brokerage trading of 9.2%. Total operations carried out by the company amounted to EGP 21.452bn.

CIBC’s deals played an important role in completing transactions worth EGP 2.154bn, acquiring 7.71% of the total value of deals in the Egyptian Exchange.

Deals do not represent a large share of the operations carried out by Hermes, as operations were worth only EGP 436.5m, acquiring 1.56% of market transactions.

Pioneer Securities ranked fourth with operations worth EGP 12.044bn and a market share of 5.1%. Deals contributed to nearly EGP 1.693bn of the total operations carried out by Pioneers, obtaining 6.06% of market transactions.

Sigma Capital came fifth with a market share of 4.1% by carrying out selling and purchasing orders worth EGP 9.603bn. It also ranked eighth in market transactions with deals worth EGP 651.696m, acquiring 2.33% of the total value of deals.

On the other hand, the order of securities brokerage companies during the third quarter of 2016 saw limited changes.

Hermes ranked third with selling and purchasing deals amounting to EGP 5.613bn, acquiring 8% of the market.

Pioneers Securities ranked fourth after acquiring a market share of 4.5% and recording operations worth EGP 3.183bn.