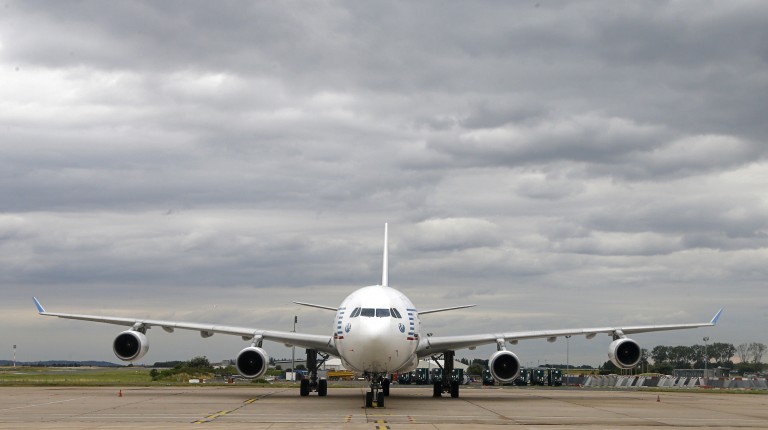 The Damietta Port Authority has recorded a growth of 4.5% in the number of jetties in the port, compared to the same month in 2015. The number of ships received by the port reached 209 in July 2016, compared to 100 in July 2015, according to a report issued by the authority.

The report showed a 5.4% decline in the volume of cargo handled by the port in July 2016, compared to the same period last year. In July 2015, the recorded volume reached 25.2m tonnes, while this year the port recorded 23.5m tonnes.

15.8% decline in shipments traded through Damietta port in August

1.7% increase in number of jetties in Damietta port in May