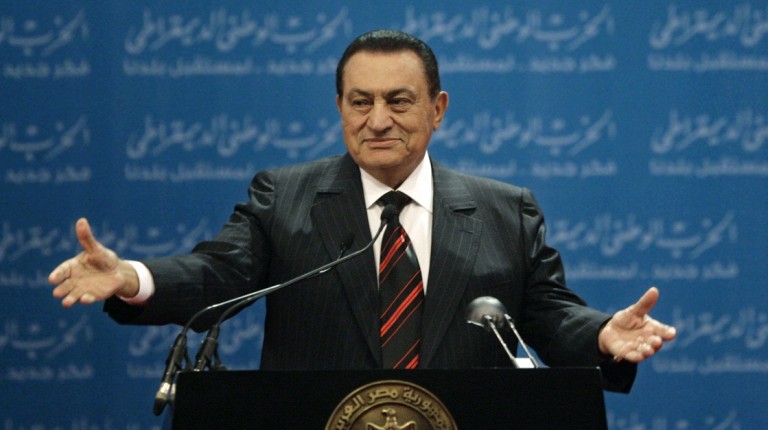 The Illicit Gains Authority has reportedly accepted reconciliation requests from 10 allies to the Mubarak regime a few weeks after the authority completed a reconciliation deal with business tycoon Hussein Salem.

A total of 26 reconciliation requests were filed to the authority, 10 of which were accepted. Five were not considered for allegedly not being “serious”, and the other 11 requests are still being examined.

The most prominent figures that filed reconciliation requests were the heirs of Mubarak’s prime minister, Atef Ebeid, and former finance minister Youssef Boutros Ghali. Negotiations with them will begin directly after the authority finishes examining their fortunes. There will be no further legal actions taken against them in case the deals are approved.

A criminal court previously seconded the illicit gains charges and ordered freezing the defendants’ and their families’ assets in addition to adding their names on the list of those barred from travelling.

Earlier this month, the authority announced its reconciliation with the Mubarak-era business tycoon Hussein Salem, saying that he will net the Egyptian government of an amount worth EGP 6bn. Salem was charged with misappropriation and squandering of public funds, and also of planning to sell Egyptian gas to Israel at below-market prices. The authority has reconciled as well with businessman Mahmoud El-Gammal after he repaid EGP 238m.

The authority refused to reconcile with Mubarak and his sons when they filed a reconciliation request, as they offered to pay EGP 147m when their illicit gains total EGP 27bn.