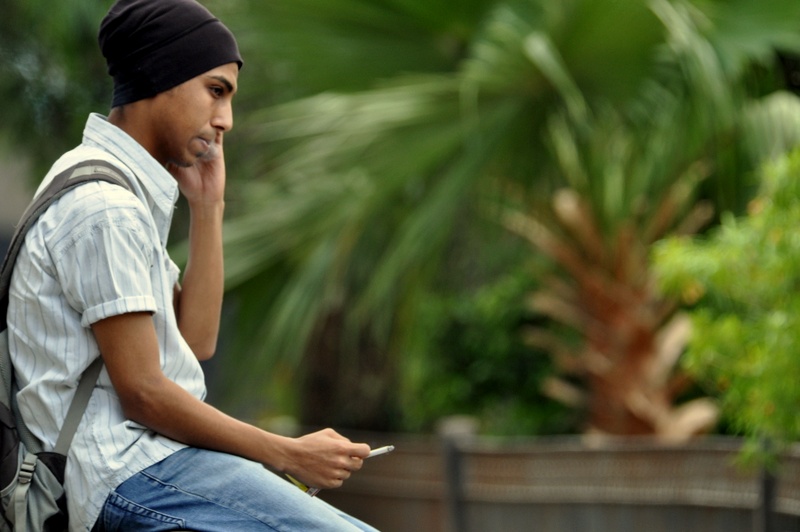 The National Telecommunication Regulatory Authority’s (NTRA) report for May 2016 revealed the continuation of a decline in the quality of call services across the three mobile operators—Vodafone, Orange, and Etisalat—for the second consecutive month.

NTRA’s report was based on trials of more than 19,700 phone calls via the three mobile operators during May in Greater Cairo. The trials monitored 56 call interruptions, versus only 52 in April. Moreover, 131 calls were blocked in May, which is an increase from 101 in April.

Vodafone ranked last as 51 calls were blocked and 14 were dropped out of a total of 6,564 trial calls.

None of the three companies exceeded the maximum ratio of interrupted or blocked calls set by the NTRA, established as 2% of the total trial calls.

The NTRA’s quality index for browsing the internet through the telecommunications networks put Orange on top of the other two mobile phone operators in Greater Cairo for the second month in a row.

Significant decline in quality of mobile voice services in November

Decline in quality of mobile services in February