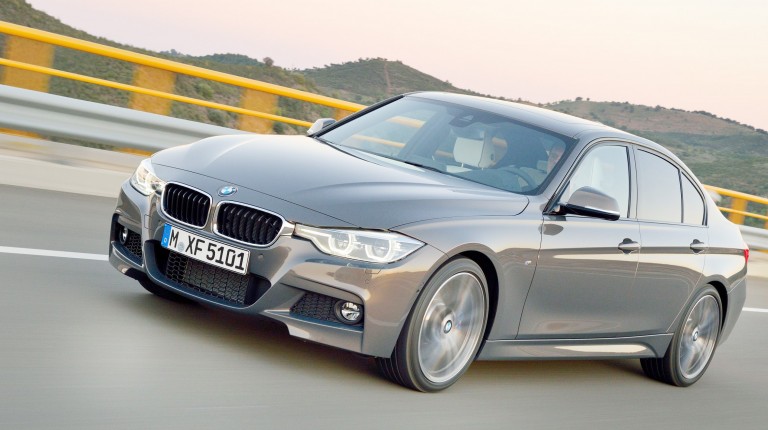 BMW 520i came in fourth place with sales of 53 cars during three months, followed by X5 model whose sales recorded 45 cars, and 24 cars of BMW 418i model.

Bavarian Auto Group, the Egyptian enterprise for manufacturing and selling BMW vehicles on the local market, has presented two new cars “X4” and “X6”, which are assembled locally at a 30% lower price than the imported models.

Yahya Abdul Kuddus, marketing director of Bavarian Auto, said that first showing of X4 and X6 was at the latest Automac Automotive Sales, during which the company announced assembling the two cars.

The cars are assembled at the Bavarian Auto Group’s factory in 6th of October Coty, to complete the family of BMW X models.

He added that they managed to sell 1,700 cars of X1 models, while the most successful car was X3 against other competitors, and then X5 was presented in March 2015.

Abdul Kuddus pointed out that the price of locally-assembled cars is 30% lower than the imported ones, adding that X6 registered at EGP 1.325m, and the price of X4 reached EGP 825,000.

BMW also tended to stabilise its car prices this month, while the prices of 29 European cars have moved significantly.