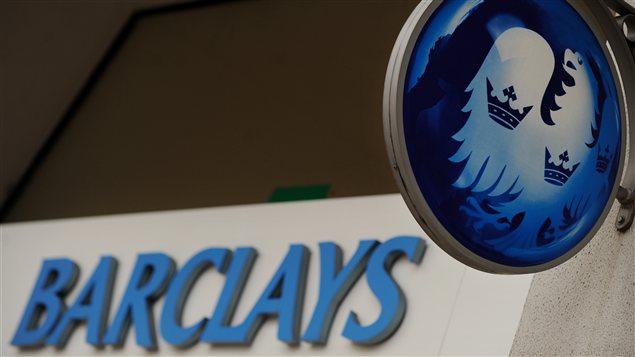 Director of Business Banking at Barclays Bank Egypt Sherif El-Behery ruled out the possibility that the bank will finance very small and micro enterprises this period.

During the SME Banking Egypt 2016 conference held by the Egyptian Banking Institute last week, El-Behery said that the bank aims to have a good position in the financing of small- and medium-sized enterprises (SME) first and then study the possibility of involving financing very small and micro enterprises.

He added that the bank is following a gradation policy in financing projects; it began with financing huge projects, followed by medium projects, then small projects. It is early to talk about breaking through the sector of micro and very small financing.

According to El-Behery, the financing portfolio of SMEs at Barclays amounted to approximately EGP 1bn by the end of March 2016. This number came after moving seven customers with loans amounting to approximately EGP 500m from this sector to the Corporate Credit Department.

He noted that the bank will classify in June the SMEs it is financing in accordance with the new definition set by the Central Bank of Egypt (CBE) in December 2015, expecting the size of the loans portfolio of these enterprises to decrease after this classification.

El-Behery ruled out the possibility that the bank would agree with the Social Fund for Development or other financing institutions, whether local or international, to obtain liquidity to finance SMEs.

He said that the loans to deposits ratio at the bank amounts to 42% only; thus, the bank has the enough liquidity to finance this sector as well as other sectors.

El-Behery said the size of defaulting in the SMEs’ loans portfolio is less than 1%. The last year saw only one defaulting case in this sector.

“SMEs account for approximately 12% of the total bank’s loans portfolio which stood at EGP 7bn until the end of March 2016,” said El-Behery.

He said the current administration of the bank has presented to CBE its plan to make the size of these projects reach 20% out of the total loans portfolio of the bank in four years, in accordance with the instructions of the CBE with this regard. However, he added that announcing the sale of the bank may change its work plans in the next period.

The British Barclays group decided in March that it would exit the Egyptian market as part of a plan that aims to sell some of its units in Africa and Europe.

In the same context, El-Behery noted that the bank will open two new branches in Cairo and Alexandria, making the total number of branches present in Egypt 58 by the end of 2016, in addition to replacing its branch in Damietta governorate with another branch.

SME financing ramps up in Egypt

Barclays intends to exit Egyptian market after 150 years of presence