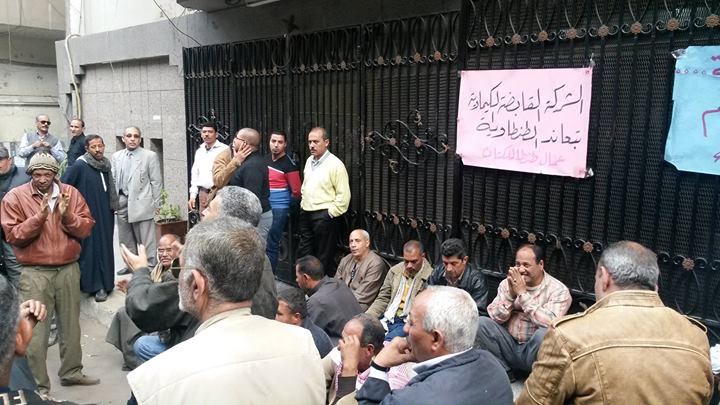 Prosecutor General Nabil Sadek referred 67 defendants to the Cairo Criminal Court on Saturday on charges of being involved in the assassination of former general prosecutor Hisham Barakat.

The prosecution claimed that the accused are members of Hamas and the Muslim Brotherhood and conspired to target Egyptian state officials.

It added that the 45 defendants have confessed to receiving military training in Gaza.

Hamas representatives previously said the accusation does not align with efforts between the group and Egypt to maintain diplomatic relations. The group demanded Egypt not introduce Hamas’ name into internal conflicts between the Egyptian state and the Brotherhood.

Barakat was assassinated in June 2015 in an attack that targeted his motorcade.

Barakat’s death, which marked the first assassination of a high-profile figure since 1990, sparked swift action from the Egyptian state. Shortly after Barakat’s funeral, President Abdel Fattah Al-Sisi ordered legal amendments to expedite trials and the enforcement of verdicts.

Trial of assailants in Hisham Barakat assassination postponed to 13 July