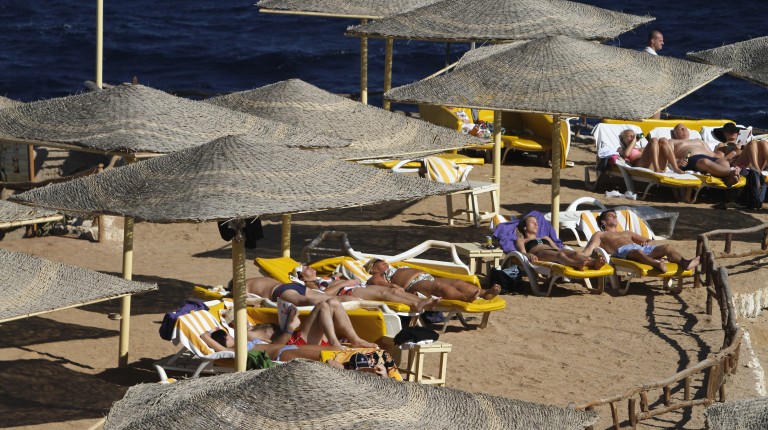 Italian company Eni completed the drilling of the third gas well at its giant offshore Zohr gas field in Egypt. The initial estimations of the third deepwater well are larger than the first and the second, with estimated reserves of 30tn cubic feet.

A senior official from Eni told Daily News Egypt that the initial production from the third gas well is very promising and the company is determining the volume of the new reserves. He added that Eni will start drilling the fourth gas well in the Shorouk concession next week, and will complete drilling within 40 days.

Eni seeks to finish the first stage of the Zohr development lease, which includes drilling six gas wells, by the end of 2016, the official said.

The official explained that the initial results shown in the second well indicate an estimated 20% increase in the gas reserves. This translates to an increase in the total production after the end of the development process, with investments of approximately $12bn.

Eni has begun the implementation of a treatment plant for the gas produced from the recently discovered Zohr field, estimated to be 1bn BTU per day in the primary phase.  This plant will be a subsidiary of Petrobel’s facilities in Port Said governorate.

The official said the first phase of Shorouk plant will be completed by December 2017 after which production will gradually begin.

The company targets to complete linking Zohr gas field production in two phases. The first phase includes preparing four wells for production by mid-2018, and the second phase will add 16 wells to production by 2020.

The official said $5bn will be invested for the implementation of the first phase of the Shorouk concession in the Mediterranean deep waters.

He added that Eni is currently focusing on the Shorouk concession to produce gas and link it to the national network as soon as possible.

The agreement for the development of the Shourouk concession, signed between the Egyptian Natural Gas Holding Company (EGAS) and Eni, states that 40% of the value of the total discovered gas will be set aside for the recovery of the foreign partner’s investments in the project, which includes research and development.

As for the remaining 60% of the value,  65% of that will be distributed to the Egyptian government and 35% to Eni.

Production in Zohr fields to begin before end of 2017