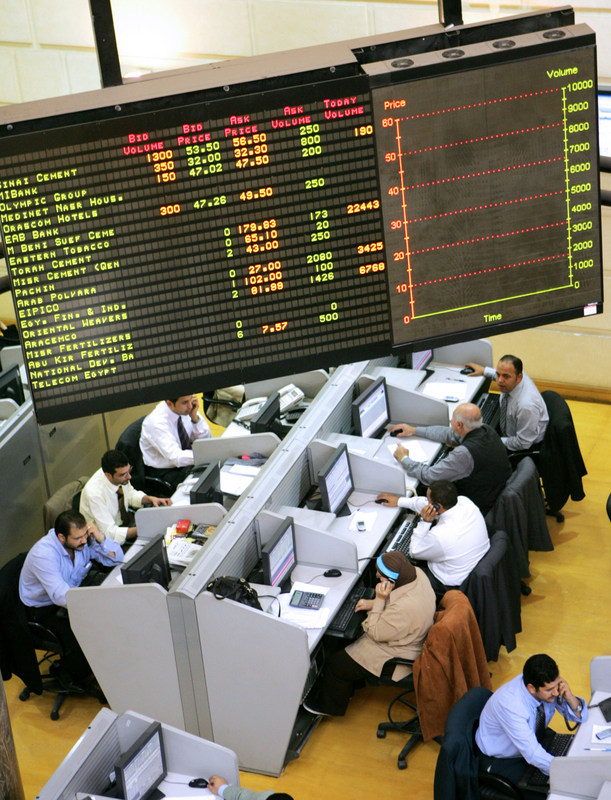 CEO of Catalyst Partners Finance and Stock Ali Al-Taheri said that the surge followed a number of positive economic measures which prompted an improvement in the market performance.

Al-Taheri denied any relationship between the market jump and the inauguration of the Suez Canal Axis Development project. On Tuesday, President Abdel Fattah Al-Sisi headed to Ismailia to launch the national project and announce a new Suez Canal project.