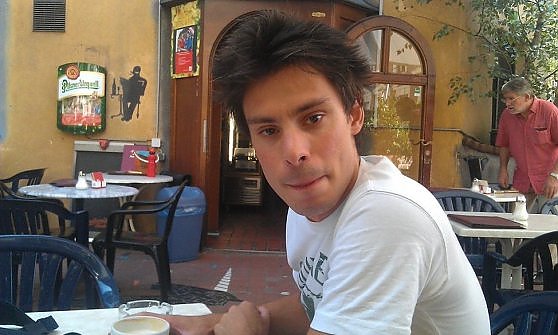 The Italian government recalled Friday its ambassador from Egypt for “consultations” over the case of killed PhD student Giulio Regeni, according to a statement from the Italian Ministry of Foreign Affairs.

The decision to recall the ambassador comes one day following the meetings held in Rome between the Italian and Egyptian investigative teams.

The ministry said in the statement that the developments of the investigation called for an urgent “evaluation of the most appropriate action to boost the efforts to ascertain the truth about the barbaric murder”.

In Video: Italy’s PP believes it is all media show: Egypt APP