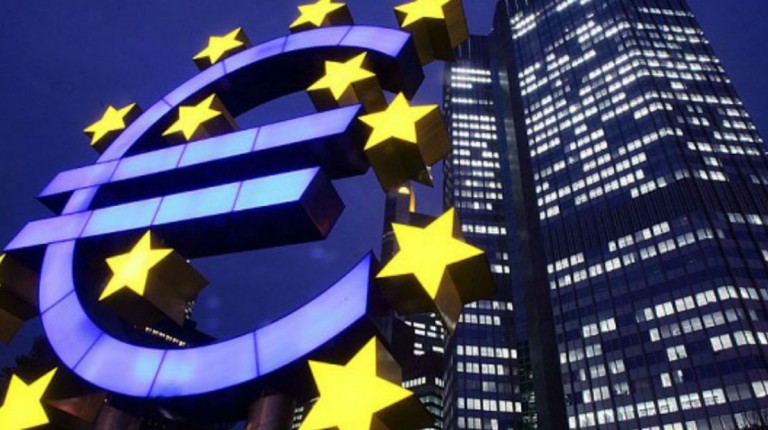 The European Central Bank has left its key interest rate unchanged at the historically low level of 0.05 percent. The decision aimed to allay investors’ concerns over the impact of China’s economic slowdown.
Thursday’s vote of the central bank’s governing council to not raise the benchmark refinancing rate was widely expected among analysts, who also said the ECB would probably cut its inflation forecasts too.

Missing its medium-term inflation targets would likely result in the bank beefing up its massive bond-buying scheme, a stimulus program otherwise known as quantitative easing.

Those goals, as well as future prospects for growth in the 19-member eurozone, have taken a hammering due to the Chinese economy losing steam and the euro appreciating as investors seek a safe-haven currency.

ECB President Mario Draghi was scheduled to speak to journalists at a regular post-meeting press conference.

Can Europe be saved?

Brady bonds for the Eurozone

Can anything slow the dollar's fall?