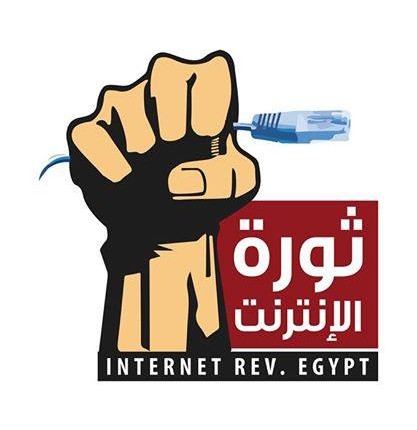 Members of the “Internet Revolution” movement held a meeting Monday, with Minister of Communications and Information Technology Khaled Negm, regarding the prices of Internet services in the Egyptian market.

The meeting was held after the minister promised to improve speed and reduce prices.

According to Mustafa Ahmed, one of the movement’s members, they prepared a list of the suggested prices for the service. The list takes into consideration individuals’ income in Egypt and the country’s economic status. The suggested plan for service speed is to begin from 2MB.

Ahmed said that the suggested prices are in accordance with many of the world’s countries, affirming that ADSL prices can be set according to the suggested prices, which would benefit customers, the national income, and Internet providers. He supported his argument by pointing out the reduction of mobile service prices from EGP 1.5 per minute to its current rate of EGP 0.15 per minute.

Last week, Khaled Negm had demanded that companies start applying the 2MB internet speed, due to the incapacity of infrastructure to bear higher speeds or to reach 20MB, because copper cables cannot provide these high speeds.

The ministry also plans to bring the speed up to 20MB in the long term, after completing the replacement and renewal of infrastructure in the communications sector.