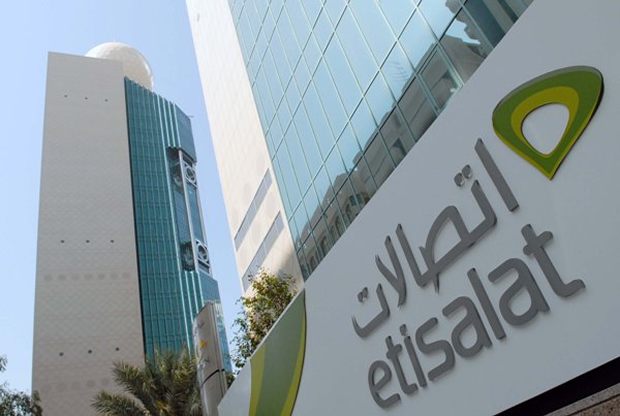 UAE-based Etisalat has signed a cooperation agreement with Ericsson to establish its first Radio Dot in Egypt, which enables high quality services such as voice over, HD voice and mobile broadband, Ericsson announced on 22 March.

“This is the first implementation of its kind in Egypt and demonstrates the solution’s capabilities catering to the fast-growing demand for data traffic in Egypt,” Ericsson said in a statement.

Khalid Murshed, Etisalat CTO said: “Ericsson’s Radio Dot system will enable us to offer our customers a better user experience. We are consistently placing the needs of our customers first, and this system will ensure that they enjoy the best possible indoor mobile connectivity.”

Etisalat Egypt has also signed an agreement with the National Bank of Abu Dhabi (NBAD) and HSBC for a $120m loan, $60m from each bank, to be repaid within three years. Said El-Hamly, Executive Director of Etisalat Egypt, said that the loan comes as part of diversifying funding sources to build the company’s strategic status, and fund future growth to increase competitiveness.

The telecommunications company has offered its services in the local market since 2007, after receiving a licence to provide mobile services as Egypt’s third service provider. The number of Etisalat Egypt customers currently stands at 22.1 million, out of 95.2 million users in the local mobile market.

The Egyptian arm of Abu Dhabi-based mobile operator Etisalat is considering listing its shares but has not decided on which bourse to do so or who will organise the initial public offering (IPO) for the firm, it said in March 2014.

By the end of 2014, the Egyptian arm of UAE’s telecom group has registered EGP 10bn in revenues by the end of 2014, marking 2.6% growth compared to 2013. The growth was attributed to increasing usage of mobile phones’ Internet through smart phones.

Etisalat Egypt is 80% owned by Etisalat UAE and 20% by the Egyptian National Postal Authority.

Ericsson focuses on 5G, Internet of Things, and Cloud in 2017