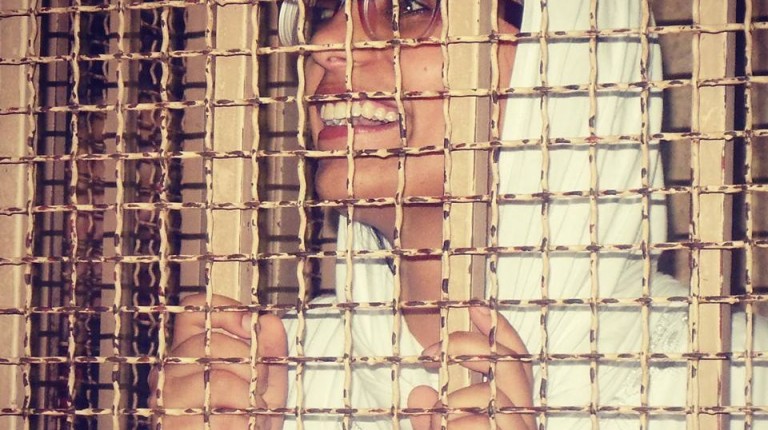 The accused were sentenced over clashes at a police station in March 2013.

The court said the verdict’s suspension was conditioned by an EGP 5,000 bail for each defendant, activist Nazly Hussein, who has closely followed many such cases, explained on her Twitter account.

The defendants can appeal the verdict.

The case dates to the regime of ousted former president Mohamed Morsi. Political activists were allegedly assaulted by pro-Muslim Brotherhood supporters who took them to the Raml police station in Alexandria.

The lawyers for the activists arrived to assist them, but clashes occurred between them and  police forces, after which the lawyers and activists wanted to organise a sit-in at the station objecting to their assault.

Although they were not detained in police custody, ten lawyers and activists were accused of attacking the police station, assaulting its personnel and threatening public order and terrorising people.

The case’s defendants include activist Loay Al-Kahwagy, who was sentenced along with El-Massry and seven others to two years in prison and a 50,000 EGP fine. The sentence was for violating the Protest Law, following protests in December 2013 in solidarity with the pre-revolutionary victim of police brutality, Khaled Said.

The court had exempted only El-Massry from the case, first by reducing her sentence to six months then by releasing her. At the same time, however, they rejected last October challenges of the verdict for the other defendants.

Moreover, the Raml police station case also includes journalist Youssef Shaaban, who has a history of supporting political causes alongside other activists in Alexandria.

The latest round of prison sentences comes as an Egyptian courts’ decisions regarding activists continue to raise controversy. This has most recently been evident in the imprisonment of activist Ahmed Douma and over 200 others to life in prison for clashes in front of the cabinet in 2011.