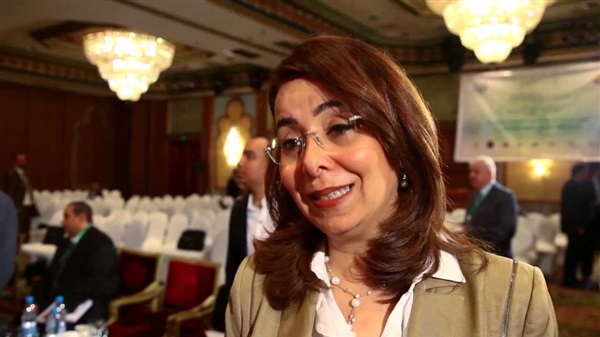 An online database of NGOS in Egypt at the Ministry of Social Solidarity will be completed by the end of December, according to Abir El-Helw, manager of the database project.

The database will include over 45,000 registered NGOs working in Egypt, El-Helw added.

El-Helw said the database will be accessible to anyone and will contain detailed information about the NGOs. Information on the website will include details of the NGOs’ bank accounts, all their activities and projects, and their sources of funding.

So far, information on 32,000 NGOs out of the total 45,000 registered so far, has been gathered, the Ministry of Social Solidarity said. The ministry added that 5%-7% of the 32,000 are not operating and consequently will be shut down, said El-Helw.

Minister of Social Solidarity Ghada Wali said during the press conference that whoever wants to volunteer their time and money in NGOs can find the required information about the projects and activities of the NGOs through the online database. She added that “we are at a phase where everyone agrees that the government can’t work on its own”.

The ministry announced in July that all civil society organisations must register under law 84/2002 by 2 September, or “be held accountable according to the law”.

Many NGOs have reiterated their refusal to register under a Mubarak-era law, as it allows governmental control over NGOs’ practices.

NGOs have called for the ministry to amend the law to be in line with article 75 of the Egyptian constitution, which states: “All citizens shall have the right to form non-governmental associations and foundations on a democratic basis, which shall acquire legal personality upon notification.”

“Such associations and foundations shall have the right to practice their activities freely, and administrative agencies may not interfere in their affairs or dissolve them, or dissolve their boards of directors or boards of trustees, save by a court judgment,” according to the constitutional article

Civil society organisations have been aiming to abolish the law since its enactment, with the government accordingly proposing several draft laws since then. None have become binding until now.

However, the ministry extended the registration deadline to 10 November, to give time for NGOs to adjust their legal status as requested by the National Council for Human Rights (NCHR).

The topic was addressed at the United Nations’ Universal Periodic Review (UPR) in November before the deadline. Several NGOs, including the Cairo Institute for Human Rights Studies (CIHRS), the Egyptian Initiative for Personal Rights (EIPR), the Arabic Network for Human Rights Information (ANHRI), and the Association for Freedom of Thought and Expression (AFTE) decided against participating for fear of reprisals from Egyptian authorities.

Delegations from the US, the UK, Germany, Sweden, and Norway among others called for the withdrawal or amendment to the NGO law during the UPR.

The Deputy Minister of Social Solidarity Hani Muhanna noted in the UPR that “a new law is being prepared but they are waiting to build consensus” before sending it to parliament, which is yet to be formed, for consideration.