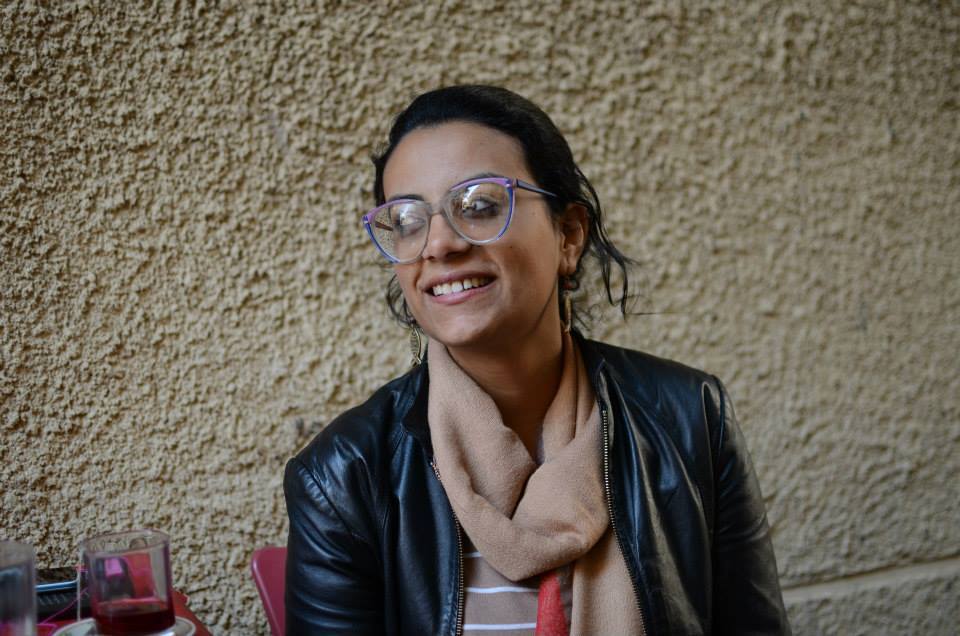 Alexandrian lawyer and activist Mahienour El-Massry started a hunger strike on Sunday in support of all those detained over the controversial 2013 Protest Law.

Egyptian-American journalist Mohamed Soltan has been on hunger strike for 210 days. He is one of the 52 defendants on trial charged with “forming an operations room to direct the terrorist Muslim Brotherhood group to defy the government during the Rabaa sit-in dispersal and to spread chaos in the country.”

Soltan has been detained since August 2013 for participating in the Brotherhood mass sit-in at Rabaa Al-Adaweya Square and was shot in the arm during its forcible dispersal.

The hunger strike is an escalatory procedure initiated by the imprisoned youth, said human rights lawyer Amr Imam. “It is an appropriate step in this phase since neither authority listens nor is any judiciary fair.”

The lawyer said that in the coming days many political movements would announce their support for the detainees on hunger strike.

The Alexandria Court of Appeals reduced on 20 July El-Massry’s prison sentence from two years to six months while upholding her EGP 50,000 fine. The lawyer, who already spent two months in prison, was sentenced along with eight others on charges of protesting without prior notice, illegal assembly, assaulting security personnel, vandalising public property and possession of unlicensed weapons.

El-Massry was arrested for taking part in a protest in solidarity with torture victim Khaled Said on 2 December 2013. The protest was scheduled to take place during the trial of two former police officers charged with torturing and killing Said.

The lawyer has won this year’s Ludovic Trarieux Award on 26 June, given annually to a lawyer for contributions to the defense of human rights.

El-Massry challenged her primary verdict, since she was sentenced in absentia; her challenge was turned down and she was therefore taken into custody on 20 May.

She is also standing trial in a different court case alongside 12 other activists and lawyers, where she is accused of breaking into El-Raml police station in March 2013.