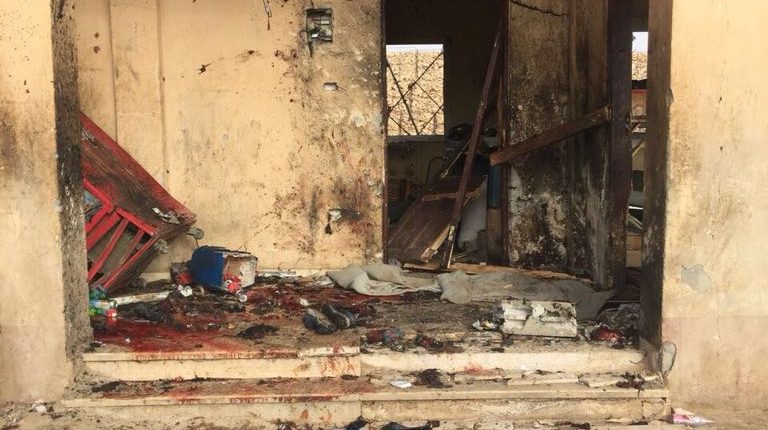 The armed forces thwarted Saturday a militant attack aiming to target a military camp in central Sinai, said military spokesperson Tamer El-Refaie in a statement. He added that eight military personnel were killed, while 15 others were wounded as a result of the attack.

According to the statement, 14 armed militants, including four militants wearing explosive belts, attacked the camp of the military forces. All the suspects were reportedly killed.

Meanwhile, the armed forces announced, in a statement on Saturday, that over the past week of the extensive armed operation dubbed Sinai 2018, 27 alleged armed extremists were killed, while 114 other suspects, including 21 wanted for criminal cases, were arrested during raids by security forces in North Sinai.

According to the 19th statement of the military spokesperson since Sinai 2018 began, the alleged extremists were hiding in one of the abandoned buildings in central and North Sinai. The forces also discovered and destroyed a militant hideout as well as a supply line.

The security forces have targeted several extremist targets and 150 dens and hideouts. The forces also found and destroyed 30 explosive units.

El-Refaie added that security forces have organised more than 585 ambushes and patrols. They also found and destroyed a number of tunnels in Rafah in North Sinai.

Egypt’s security forces launched, on 9 February, an extensive military operation in Sinai aimed at targeting “dens and ammunition storages that are being used by terrorist elements,” according to the first statement from the armed forces. The operation includes navy, air, and infantry forces.

Egyptian Prime Minister Sherif Ismail extended on Saturday a curfew imposed on certain parts of the governorate of North Sinai, according to ministerial decree 682 of 2018, which was published in the official gazette, state media reported.

Also, the curfew includes the area west of Al-Arish to the coast and reaching the border at Rafah and to the south from Jabal Al-Halal to Al-Ouga.

The state of emergency was first implemented in accordance with a presidential decree issued in October 2014.