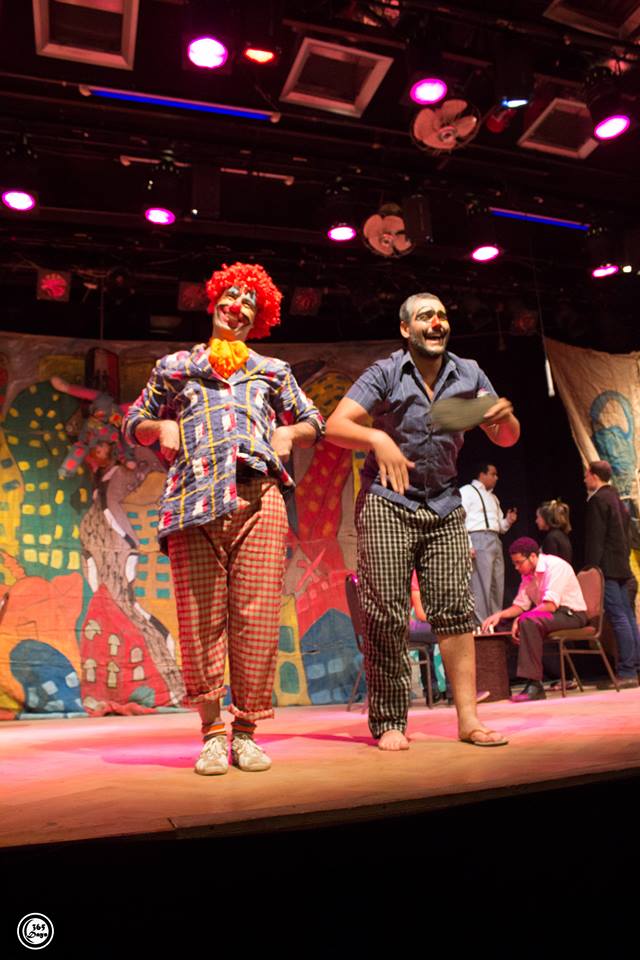 Recently, Egyptian traffic has been an inspiration for many to try and find a solution. The latest, to be launched early December, is Tawseela, a subscription-based bus service concept that provides comfort along with other utilities needed by business professionals. Tayssir Hawary, co-founder and CEO provided us with more information.

“Moving to 6 October, and seeing how the struggle in traffic affects the everyday lives of people, I took Tawseela from being an idea to seriously working on it in June 2012 with my friend and partner TJ Quinn, who sadly passed away earlier this year,” Hawary said.

The concept of shared transportation has been on the mind of many people as the ideal solution for the constant traffic congestion. Tawseela aims at developing the concept further and improving the quality of life for subscribers.

“Our brightest minds are opting to go elsewhere in search of better quality of life, and traffic congestion is a significant part of the problem. We all get physically and mentally drained by driving through traffic and parking. Also, according to university studies, the car occupancy in Cairo is 1.3 passengers per car. Only 20% of people in Cairo have cars, but constitute 80% of Cairo’s traffic. This is mainly down to the lack of decent transportation options. Tawseela is here to change that,” Hawary said.

Hawary is joined by his partners and friends Dina El Shenoufy and Tarek Nasr. “Dina has been an integral part since the early stages, setting our vision and making it happen. Tarek is the marketing manager. In my opinion, he is one of the first people in Egypt to realise the importance of social media as a marketing tool. He has an important role in identifying our target market and planning our marketing activities. Hossam Ahmed is our transportation director with over 15 years of experience in this field. We also work with a great team of designers, developers and logistical assistants,” he said.

To decide upon the inaugural route, Tawseela launched a poll on their website, inviting people to suggest the routes they wanted the most. The response was overwhelming, recalled Hawary: “They came up with over 200 routes in under two weeks!” The route will be announced when they launch on the first of December.

“We will start with longer routes, where there is more of a struggle. Prices vary, of course, depending on the route. All our buses have the same happy look, cleanliness and services like Wi-Fi and online reservation, but we have two types of seating. Monthly subscriptions are EGP 650 for buses with standard reclining seating and EGP 900 on average for the custom made luxury leather seats,” Hawary said. Each route will have pre-determined pickup and drop-off times.

In addition to comfortable seating and Wi-Fi hubs, Tawseela will also launch a green space for each bus innovated by Schaduf. “Our concept has been from the start to add beauty and colors to the streets of Cairo. One way to achieve it is the vivid colors of the bus exterior. We probably need thousands of buses to have an effect on Cairo’s pollution, but at least it’s a beam of positivity in Cairo’s streets. It reminds us all of the importance of having some greenery around us, and hopefully above all, it generates a smile and some hope that our streets could be better without too much effort,” Hawary explained.

More information can be found on their Facebook page, Tawseela.