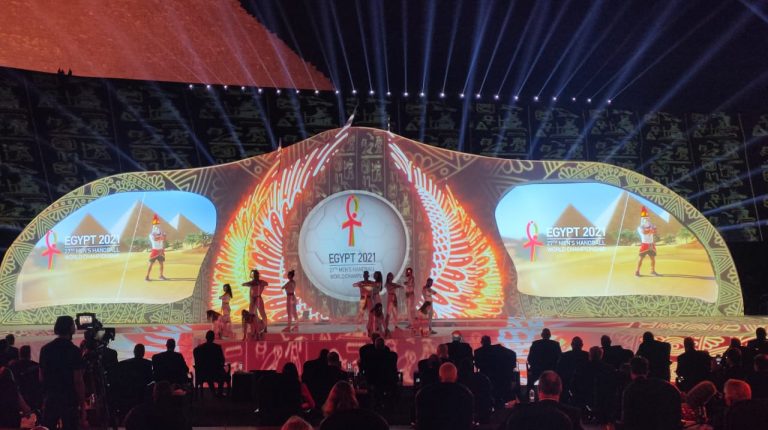 Egypt has, yet again, proven its ability to dazzle the world, particularly in international sporting events. The latest example of this came during the ceremony held for the 2021 World Men’s Handball Championship draw, which took place at the foot of the Great Pyramids of Giza last Saturday. 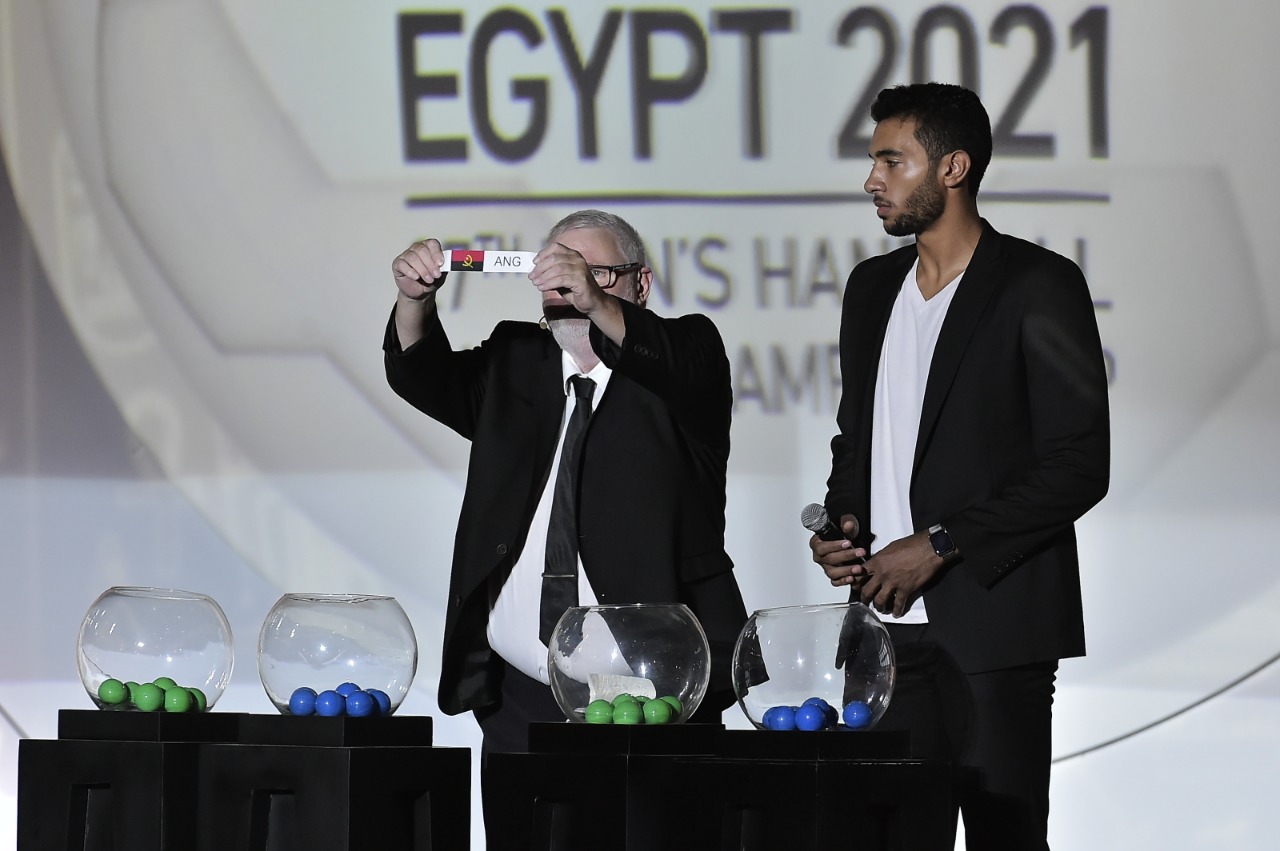 Delegations representing the 32 countries that will take place in the tournament attended the ceremony. Also in attendance were several high-level Egyptian officials, including Prime Minister Mostafa Madbouly, Minister for Your and Sports Ashraf Sobhy, and President of the International Handball Federation (IHF) Hassan Mostafa.

The ceremony started with a performance by the internationally renowned Egyptian composed and musician Omar Khairat, followed by various Pharaonic shows and fireworks.

During the draw, Egypt found itself placed in a strong group along with Sweden and the Czech Republic. The three teams will be joined by a South American team, which will be determined later following a play-off match.

Czech Republic to resume tourism flights to Egypt from October