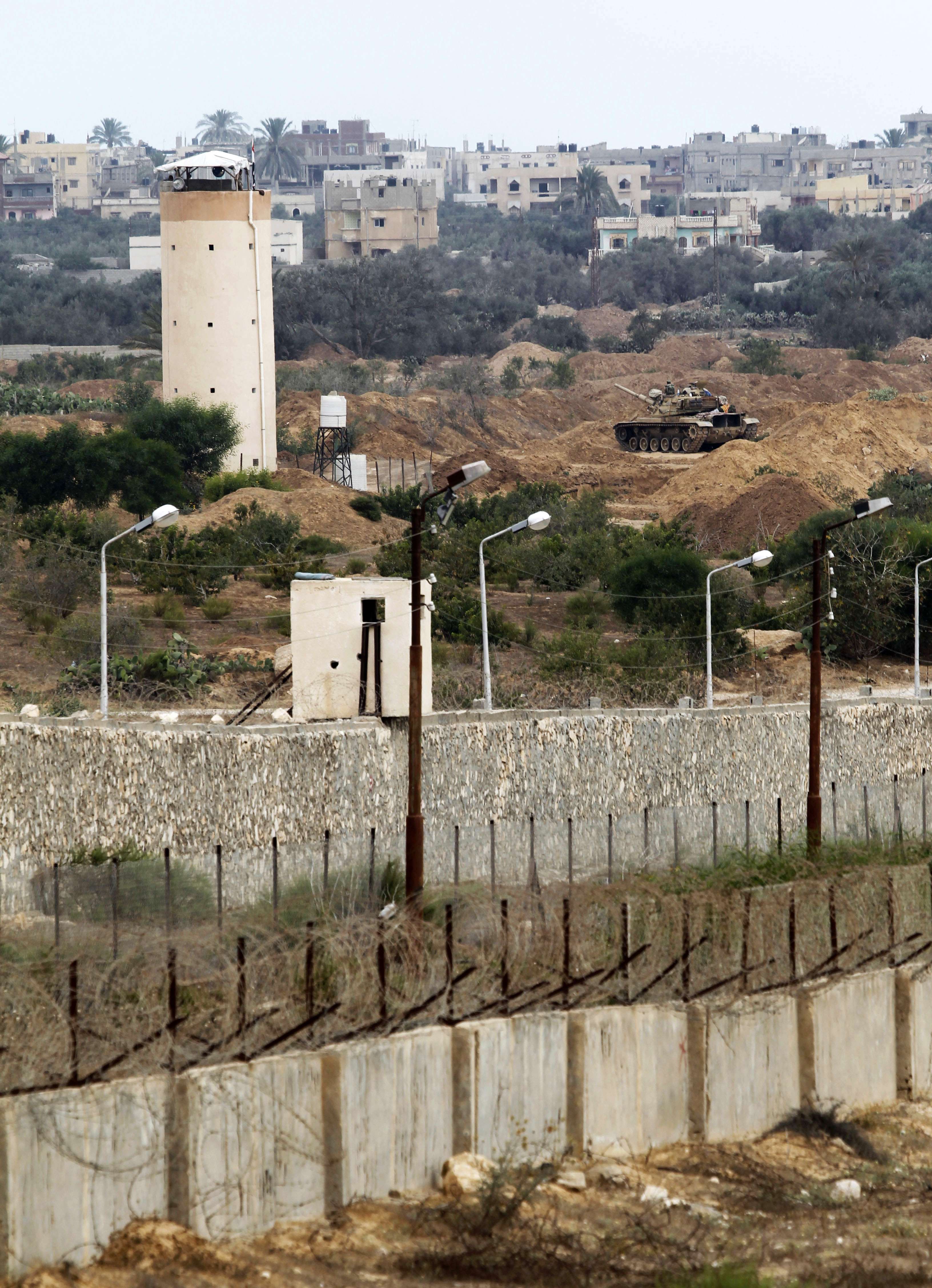 A statement released by Ministry of Interior said officers Ashraf Al-Zomrany, Mohamed Ashba and Ahmed Al-Qassas were injured in the attack.

After a thorough search of the vicinity of the directorate, security arrested three suspects, one of them a Palestinian national.

The ministry’s statement also referred to an explosion near a police station in Al-Arish which damaged the building, however no injuries were reported.

Spokesman of the armed forces Colonel Ahmed Ali released a statement on Sunday on the arrest of an assailant who attacked a checkpoint in Arish.

Ali said the second field army arrested the armed man after he exchanged fire with security, ending in his injury. Other gunmen who were with him managed to escape and the army was searching the area for them.

In a separate incident, a Christian was kidnapped at gunpoint in Sinai on Sunday, unknown gunmen kidnapped him when he was in front of his shop in Al-Arish.

Ahmed Abo Deraa, a Sinai activist and journalist, said there was an attack on an army camp in Rafah that led to the death of soldier Mahmoud Ali Mohamed and the injury of eight others.

Al-Arish Airport checkpoint, Al-Mahager and Al-Mazraa checkpoints in Al-Arish were also attacked on Saturday. No one was injured in the attacks.

Attacks in Sinai have become a daily routine since the 30 June protests which ousted former president Mohamed Morsi. Representatives of 60 Bedouin tribes met with Ministry of Defence officials on Thursday to “authorise the army to fight terrorism.”