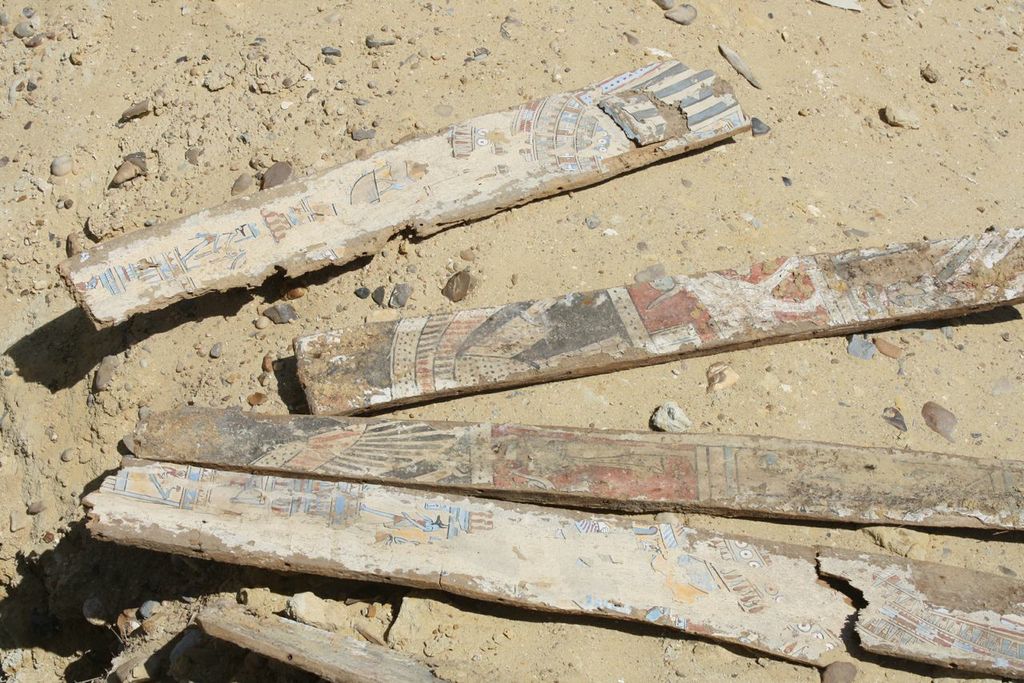 Hazem El-Beblawi, Egypt’s interim prime minister, harshly criticised the policies of ousted president Mohamed Morsi, who he described as lacking vision, in an interview with the Daily News Egypt on 25 June.

El-Beblawi, who served as Egypt’s former Finance Minister and deputy prime minister for economic affairs during the four months transitional period following the 2011 revolt, was born in 1957 and graduated with honours from the Faculty of Law at Cairo University.

From 1958 to 1961, he received three diplomas in political economy, public law and sciences of economics before receiving a PhD from the University of Paris in 1964.

In 1957, El-Beblawi started his professional career as an Assistant Professor at the University of Alexandria and then a full time professor. He became a senior economist at the Arab Fund for Economic and Social development in 1974 and in the early 1980s he became the manager of the Economics Department at the Industrial Bank of Kuwait and then the chairman and CEO of the Export Development Bank of Egypt.

Between 1995 and 2000; he was the Under Secretary General and then Executive secretary at the United Nations Economic and Social Commission for Western Asia (ESCWA).

In his interview with the Daily New Egypt, El-Beblawi said Morsi’s government economic performance was weak, adding that it lacked economic clarity and vision, and was not successful in prioritising the country’s economic issues.

When asked about energy subsidies, he said that the current subsidies represent more than 50% of the county’s budget and it is an issue that requires some sacrifices from the public.

El-Beblawi also discussed the tax problem emphasising that solving the tax evasion problem is as important as deciding on the taxes law itself.

Educated at the Faculty of Law at Cairo University, and London School of Economics, he started his professional career as a lawyer and after that a lecturer at the faculty of law Cairo University. He became an attorney-at-law specialised in financial law, governance, and economic legislation.

Following the ouster of former president Hosni Mubarak in 2011, he entered the political scene as a founder of the Egyptian Social Democratic Party and was elected in 2012 as its deputy leader. He also was a parliament member in the Egyptian parliament in 2012 representing Assiut.

Bahaa El-Din is the Director of the Egyptian Initiative for the Prevention of Corruption, a civil society group advocating legal change to prevent corruption and increase transparency in the public domain.

As for the minister of finance, Ahmed Galal was nominated to be the sixth finance minister since the 2011 revolution. A graduate from the faculty of business administration from Cairo University in1973, he received a doctorate in economics from Boston University in 1986.

Galal has been on the staff of the World Bank for 18 years, between 1984 and 2006, and during his long tenure his work covered research and policy advice to several countries in Latin America, the Middle East, Asia and Europe.

He joined The Centre for International Governance Innovation‘s (CIGI) International Board of Governors in 2003, and has been working as managing director of the Cairo-based Economic Research Forum since 2007.

Galal, who co-authored and co-edited 10 books on a wide range of issues, including privatisation, regulation of monopolies, trade, monetary policy and fiscal policy, believes that politics play an important role in forming sound economic policies.

Following the January 25 revolt, speaking to Al-Ahram online Galal said: “I don’t think that the economic situation is as worrying as represented. Definitely there will be a cost in the short term, but in the medium and long term there will be a lot of benefits.”

Former minister of tourism Mounir Fakhry Abdel Nour, who is also a businessman and opposition leader, has reportedly accepted the post of Investment Minister.

Born in 1945, Abdel Nour graduated from Cairo University and completed his Master’s degree at the American University in Cairo. His expertise lies in private investment as a source of economic development.

He is currently the secretary general of the National Salvation Front and the New Wafd Party, and is also a board member of the Centre of Developing Countries Research and Studies.

Abdel Nour, an economic expert and a prominent parliamentarian, served as tourism minister from February 2011 to August 2012. He ran for parliament in 1995 in the central Cairo district of Al Weily. He founded the Egyptian Finance Company and Egyptian company, Vitrac, in 1981. He was also a member of the National Council for Human Rights.

His family consisted of prominent politicians and landowners, most of whom were active in national politics with the Wafd Party during and after the 1919 revolution.