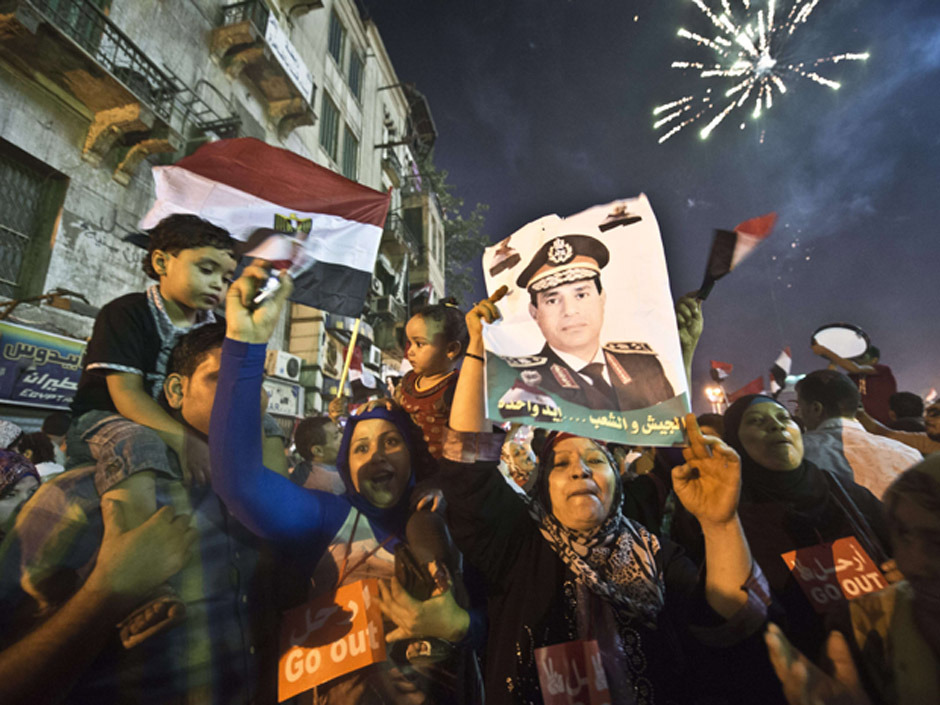 Foreign Ministry spokesman Badr Abdel Atty said that the ministry was “extremely upset” with the African Union’s (AU) decision to suspend Egypt from its activities 5 July, describing the latter as “an attack on the democratic course of Egypt”.

Abdel Atty stated that the ministry is taking measures to allow Egypt to resume its activities in the AU, including sending high-level envoys to the AU states in the upcoming days to refute the AU’s description of former president Mohamed Morsi’s 3 July ouster from power as a “military coup”.

The foreign ministry had learned about the AU’s decision since 3 July, prompting Foreign Minister Mohamed Kamal Amr to contact the foreign ministers of Algeria, Cameroon and the AU’s Peace and Security Council delegate Ramadan Al-Aamam to prevent them from taking the decision and explain to them that the latter “has no relation whatsoever with reality,” said Abdel Atty.

Abdel Atty added that leader of the AU commission, Nkosazana Dlamini-Zuma, referred the suspension decision to the Lome declaration of 2000, which stipulates four cases where the AU can suspend a country’s activities, one of them being a military coup.

“However,” said Abdel Atty, “the Egyptian case is not one of them.” The Egyptian military took the decision of removing President Mohamed Morsi from power based on the public’s desire and to prevent any clashes from taking place, he said, adding that the armed forces do not have a political role: “their only role is to provide security for the people.”

He expressed his regrets that the Peace and Security Council took the decision “only in 48 hours”, although Egypt was one the main founders of the council.

Helmy El-Sha’arawy, expert at African Affairs, said it was strange that Zuma made such a quick decision, attributing it to the western media’s coverage of the events, which focused heavily on identifying the president’s ouster as a coup.

Abdel Atty called on the AU to reevaluate its decision, taking into consideration that Egypt is “a genuine and founding member of the African Union.”