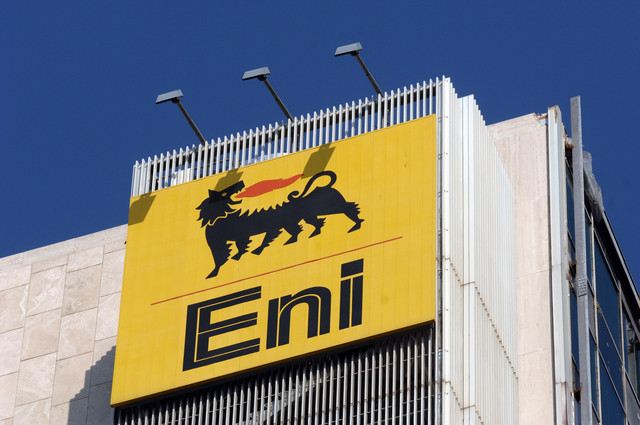 The Italian gas company Eni has agreed with the Egyptian government to export part of the gas produced from Zohr field in the Shorouk concession in the Mediterranean to international markets through the Damietta liquefaction plant. Eni owned 25% of the liquefaction plant, before having bought 50% of Unión Fenosa, boosting its stake in the plant to 50%.

Government sources told Daily News Egypt that Eni will establish a land pipeline from the Zohr treatment plant to the Damietta liquefaction plant.

Sources explained that the company sold 40% of its shares to British Petroleum (BP) and the Russian Rosneft, to participate in securing investment for the project, which is estimated at $12bn, up to $16bn by 2020.

Eni had approved selling 30% of its stake in Shorouk concession to Russia’s Rosneft in exchange for $1.125bn and $450m for investments it previously carried out.

A press release issued by Eni noted that Rosneft and BP have the option to buy an additional stake of 5% each.

The Russian newspaper Sputnik said on Wednesday that Rosneft will construct a gas pipeline in Egypt to export gas to Europe across the Mediterranean, following the purchase of part of the Shorouk concession.

The source noted that Unión Fenosa, the foreign partner in the Damietta liquefaction plant, will continue stalling an international arbitration case against the Egyptian government, seeking an $8bn compensation as gas inflow to the liquefaction plant stopped in 2012.

He added that the agreement with Unión Fenosa and Eni includes waiving the arbitration after operating the plan and providing enough gas for export. The sum agreed on is set at 750m cubic feet of gas per day.

The source said that $8bn in compensation reflects the financial losses since the factory stopped producing in 2012, in addition to the value of the plant itself.

The source noted that Eni intends to sell 10% if it’s remaining stake in Zohr field, leaving its share at 50% of the field.

3 gas shipments exported through Edco plant by Shell since September