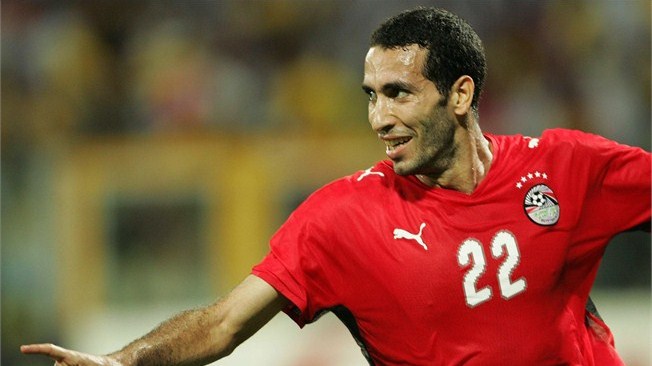 Legend footballer Mohamed Aboutrika was referred to the prosecution for investigation, on charges of funding the Muslim Brotherhood, by a committee tasked with investigating the assets of Brotherhood members.

On 8 May 2015, Aboutrika’s assets were frozen after the government committee announced the confiscation of properties belonging to tourism company Asshab Tours, in which the former Al-Ahly and national team player has shares. The committee followed the decision by announcing that all of the player’s bank accounts have also been frozen.

In a statement, the committee said the manager of the tourism company was a Brotherhood member and was detained pending a trial, in which he was accused of committing “hostile acts against the state”.

The aforementioned manager used company funds to finance terrorist attacks. It further mentioned that the decision to seize the company is in compliance with a court decree demanding the confiscation of the company’s properties and the assets of its owners.

The player, who is known for his religious conservatism and has been regularly accused of Brotherhood affiliation, had appealed the decision twice but the appeals were rejected on both accounts. The football star supported Mohamed Morsi during the 2012 election but has remained tight-lipped for the most part regarding his political allegiances since Morsi’s ouster in 2013.

The governmental committee also referred businessman Safwan Thabet, owner of Juhayna, to the prosecution. All of his assets were seized last August. Juhayna, the largest dairy company in Egypt, was not affected by the seizure.

The government committee was formed in October 2013 by the Ministry of Justice and froze the assets of hundreds of Brotherhood members, NGOs, and companies affiliated to the group that took power in Egypt for a year.

The Brotherhood was designated as a terrorist organisation in 2013 following a court decision that banned the group, thus making it accountable under Article 86 of the Egyptian penal code.