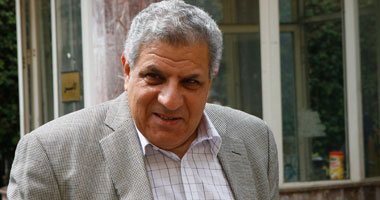 The Egyptian housing sector is set to attract sizable investments from Gulf and  Egyptian investors in the coming period  according to Minister of Housing Ibrahim Mehleb.

“The market is in the process of receiving new investments through domestic and Gulf partnerships totaling EGP 100bn,” Mehleb told Al Borsa newspaper.

He highlighted that the Ministry of Housing plans to establish 25 new cities, which are expected to receive a large amount of investment Gulf countries announced  their willingness to fund the construction of 50,000 residential units as part of this project.

In addition, the ministry intends to extend the sanitation system to 131 villages, as well as a project establishing new silos with a storage capacity of 1.5bn tons.

Mehleb asserted that the ministry has laid out a “clear-cut” road for encouraging investment in all governorates.