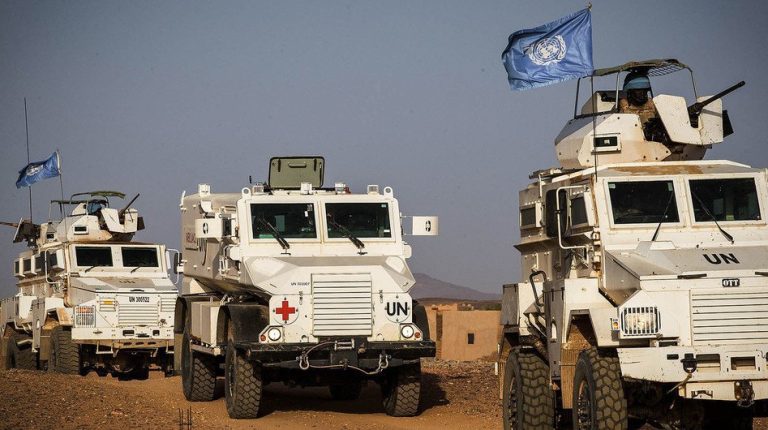 UN peacekeepers on Friday repelled an assault on a base near Timbuktu, Mali, a day after a nearby attack on a peacekeeper convoy, a UN spokesman said.

While there were no casualties among peacekeepers, the earlier assault wounded two local contract workers, said Stephane Dujarric, the chief spokesman for UN Secretary-General Antonio Guterres.

The UN mission in Mali, known as MINUSMA, dispatched a quick reaction force to reinforce peacekeepers on the ground, Dujarric said. The base was only set up following the first attack.

The MINUSMA mission suffers a high rate of casualties compared to other UN peacekeeping assignments, and only on Nov. 21 the detonation of an improvised explosive device wounded three peacekeepers.

Several troop-contributing countries are withdrawing their forces from the troubled nation on the fringes of the Sahel.

The spokesman said that following the latest attacks, the deputy special representative of the UN in Mali, Daniela Kroslak, promised MINUSMA remains determined to implement its mandate.

The Security Council only five months ago renewed the mandate to monitor, investigate, and publicly report Mali’s human rights situation and protect civilians from further attacks in close cooperation with the Malian authorities.