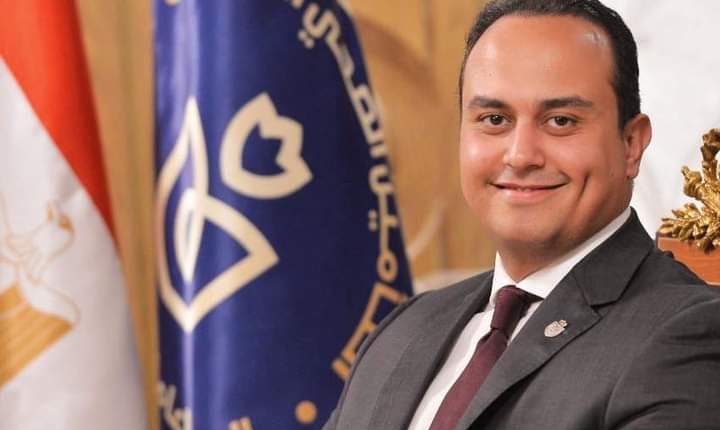 Egypt’s Health Care Authority announced that it won the Golden Award for leading health sustainability at the level of the Arab world for its distinguished efforts in promoting the concept of green transformation for health care provided by the Federation of Arab Hospitals.

The authority is sharing the award with the Department of Health in Abu Dhabi, UAE.

In a statement on Saturday, the authority indicated that the Federation of Arab Hospitals launched a golden initiative under the slogan ‘Champion of the Arab Challenge of Climate Change,’ with the aim of highlighting the outstanding efforts made by institutions and health authorities in the Arab region for the green transformation of health care and moving forward towards supporting green recovery plans and confronting the effects of climate change.

The Federation of Arab Hospitals praised the distinguished approach taken by the Egyptian authority, stressing that the authority provided a pioneering model at the regional level.

In this regard, Ahmed Al-Sobki — Chairperson of the Health Care Authority — said that the authority’s excellence in promoting the concept of green transformation of health care is in light of the world’s reinvigorated drive to face the effects of climate change and limiting its consequences after the recently concluded UN Conference of Parties on Climate Change (COP27) that was held in Sharm El-Sheikh.

“Honoring the Health Care Authority from the Federation of Arab Hospitals is a new achievement added to the record of accomplishments that the authority has achieved since the beginning of its work at the Arab and international levels,” he concluded.