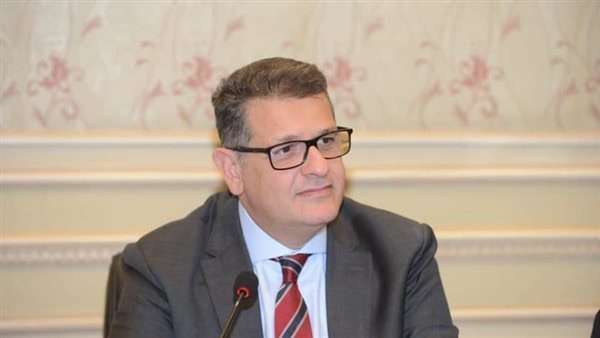 Head of the human rights committee in the House of Representatives, Tarek Radwan, said that Egypt under President Abdel Fattah Al-Sisi has given the greatest attention to achieving human rights in its comprehensive concept.

Egypt participated in the 73rd session of the African Commission on Human and Peoples’ Rights, held in Banjul, during the period from 21 October to 9 November 2022, which reflects its firm determination to continue efforts to advance civil, political and economic human rights, social and cultural advancement, in parallel with advancing the status of women, protecting the rights of children, people with disabilities and the elderly, and empowering youth. Ambassador Wael Nasr El-Din Attia, Deputy Assistant Minister of Foreign Affairs for Human Rights, represented Egypt in the African Commission on Human Rights.

Radwan praised the priority that Egypt attaches to empowering women, which is embodied in the continuous efforts to achieve gender equality in the workplace, as well as the ongoing efforts to achieve financial inclusion for women and combat violence and discrimination against them, whether through the introduction of relevant legislative amendments or community awareness campaigns, stressing that Egyptian women are living their golden age during the era of President Al-Sisi.